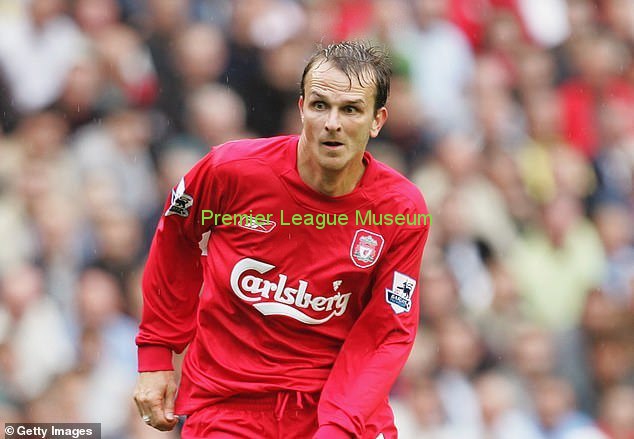 Former Liverpool midfielder Dietmar Hamann believes Bayer Leverkusen midfielder Kai Havertz should seal a summer transfer switch to Chelsea, amid reports that the Blues are desperate to land his signature. The 21-year-old, who has been in fine form since the Bundesliga made its return last month, scoring five goals in four matches, is being tracked by a whole host of clubs, including Chelsea, Liverpool, Manchester United and German giants Bayern Munich. Chelsea are believed to be big admirers of the attacking-midfielder, as head coach Frank Lampard looks to significantly bolster his squad in an attempt to turn his side into genuine Premier League title contenders once again.

Dietmar Hamann said “When a player like Kai Havertz changes clubs and signs somewhere for five years, the long-term perspective is more important, Perspective is important for a player, but Manchester [United] has been bobbing in a vacuum for years. On the other hand, if I look at Chelsea, they have a coach with Frank Lampard who did a great job for the club as a player – and I have the feeling that the Blues are growing again after a long time. For the first time in a long time, you have a team with which the fans can really identify. If a Timo Werner or possibly a Kai Havertz were to be added, it would be an incredibly exciting and interesting story. If I think about where I see the clubs now, and in two or three years, the decision for Chelsea would be a relatively easy one for me as a player.”