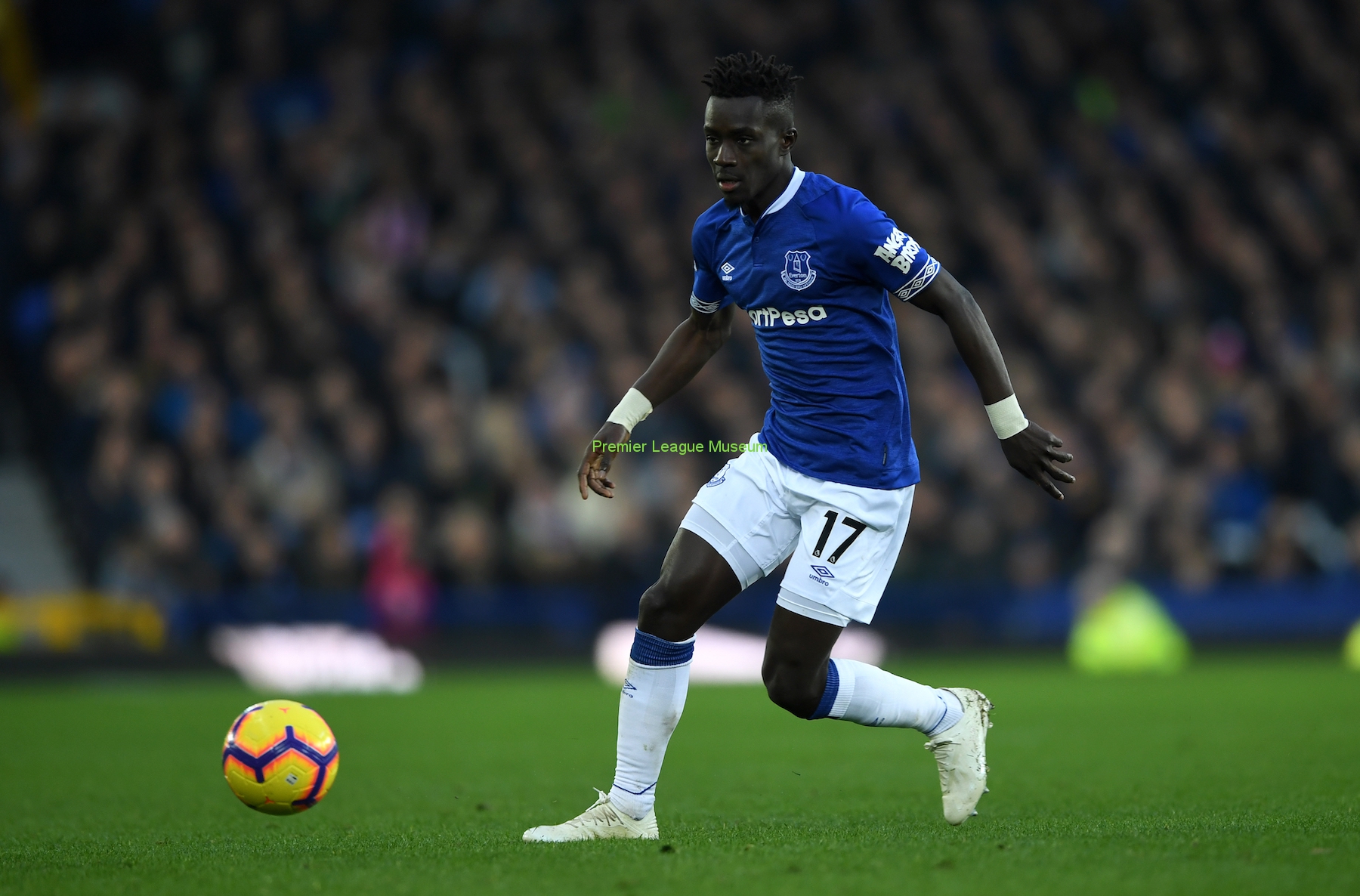 Former Aston Villa and Everton midfielder, Idrissa Gueye has played down speculation linking him with a transfer back to England. The midfielder, 30, only joined Paris Saint-Germain from Everton in a £30million deal last year but he’s already being tipped to return to England. But the Senegal star insists that couldn’t be further from the truth and hasn’t been given any indication by PSG that his time at the club could be coming to an end.

Idrissa Gueye said “I’m used to these rumours. For each transfer window, it’s like that for me, Even in January, six months after I arrived at PSG, I was already linked to Chelsea, so I’m used to it. Everything is going well for me at the club, and I am often in contact with the sporting director [Leonardo] and there was never any question of a departure. He never spoke to me about transfers or letting me go. So, to me, these are just rumours in the transfer market because there isn’t much happening at the moment.”

#PremierLeagueStories – #LorisKarius admits he won’t be joining another #PL club to become number two #LFC
#PremierLeagueStories – Former Liverpool Star #DietmarHamann asks German superstar to join #Chelsea over the Reds #CFC #ChelseaFC #LFC
We use cookies on our website to give you the most relevant experience by remembering your preferences and repeat visits. By clicking “Accept”, you consent to the use of ALL the cookies.
Do not sell my personal information.
Cookie settingsACCEPT
Privacy & Cookies Policy