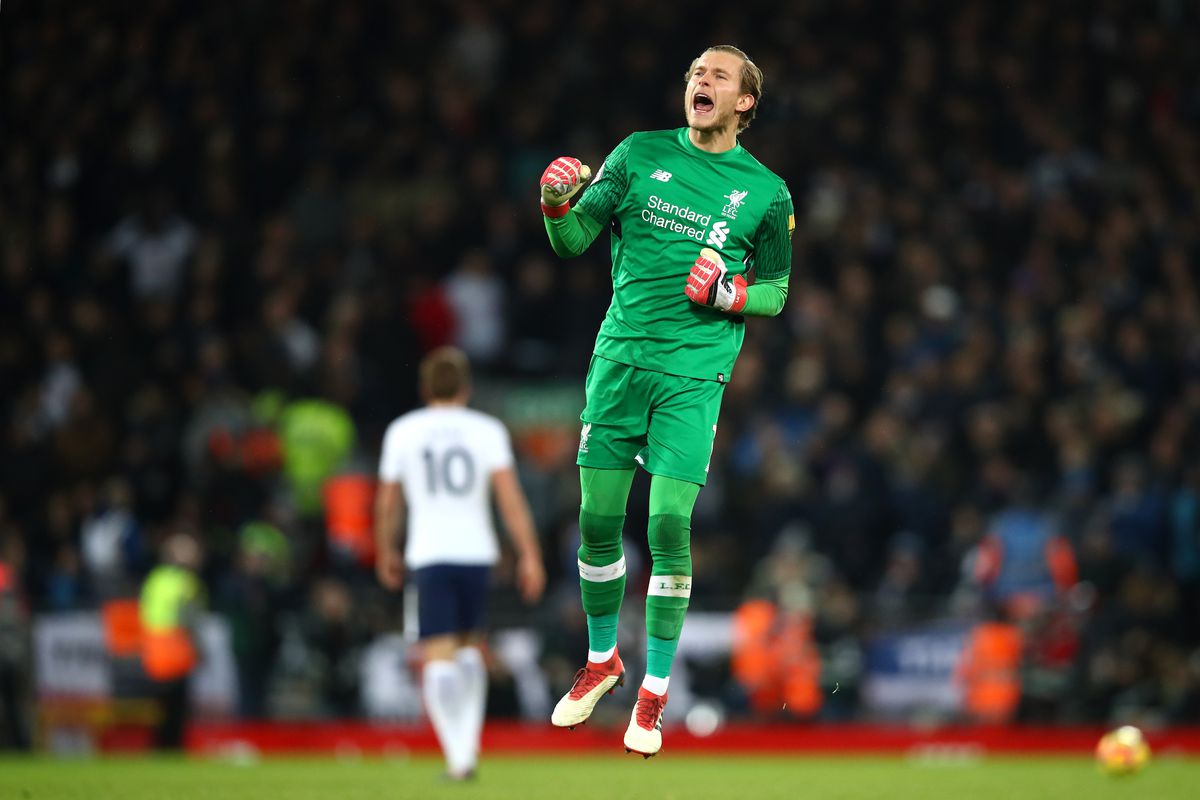 Liverpool keeper Loris Karius has admitted it would make ‘no sense’ to join another Premier League team, only to be a number two. The German’s future at Anfield is up in the air, with conflicting reports about whether he will depart the club this summer. Karius hasn’t played a competitive fixture for the Reds since the 2018 Champions League final defeat, which saw him make two glaring, infamous errors. Karius, who has two years left on his Liverpool deal, has revealed he would only leave Merseyside, if there was a guarantee of first-team football.

Loris Karius said “Of course I have to play if I should actually change clubs, It makes no sense to say: I’m leaving Liverpool for a worse club, and I’m only number two there. But I’m not in a pressure situation at all, I don’t have to change. I can accelerate in training at Liverpool. As the second goalkeeper in England you know that you get your chances. I am currently at the best club in the world, play for titles, have the highest level around me every day in training. I am fully aware that I am in a good position to be in Liverpool. I have great conditions there.”

#PremierLeagueStories – #CraigShakespeare says Watford are ready for a fast start when #PL resumes #WatfordFC
#PremierLeagueStories – Former Everton player #IdrissaGueye denies rumours about heading back to England #EFC #BlueFamily
We use cookies on our website to give you the most relevant experience by remembering your preferences and repeat visits. By clicking “Accept”, you consent to the use of ALL the cookies.
Do not sell my personal information.
Cookie settingsACCEPT
Privacy & Cookies Policy