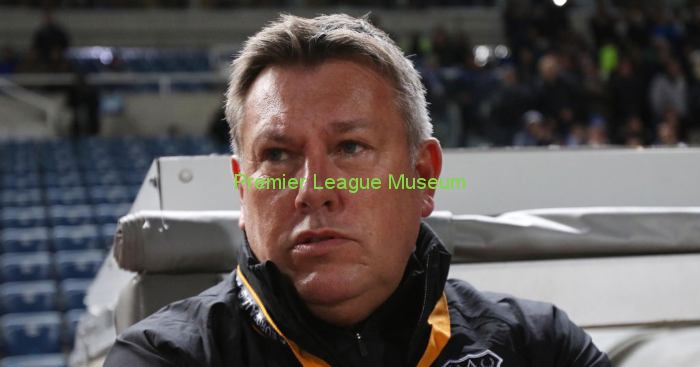 Watford assistant coach Craig Shakespeare has called on his players to “bring it on” for the return of the Premier League and said he is focused on getting his side prepared, both physically and mentally, for the challenge ahead. Shakespeare admitted that he first returned to training with a sense of trepidation about the safety of the environment he would be entering, but after resuming full contact training he is now feeling much more excited about play resuming.

Craig Shakespeare “My own personal situation was quite apprehensive at first – are we doing the right thing? Now that we’ve got into this, with full contact and 11 v 11, we know it’s a much more safe environment than we thought it might not be. We know that we’re getting tested twice a week, we know at the training ground everything’s safe. It’s a case of it’s going to happen, bring it on, make sure we’re ready for it, make sure the players are in a good place physically and just as importantly, mentally and I’m pleased to report they are.From a personal point of view I think football without fans won’t be as entertaining, It’s not what we all want to see, but it is what it is – it’s the same for everybody. It’s a shame that we can’t have Vicarage Road bouncing like it was and it has been and can, but we’ve just got to experience a different outlook on it. We’ve experienced it the other day with the crowd noises et cetera. It’s strange, I admit, but it’s something we’ve got to get used to and as players the result will be the most important thing.”