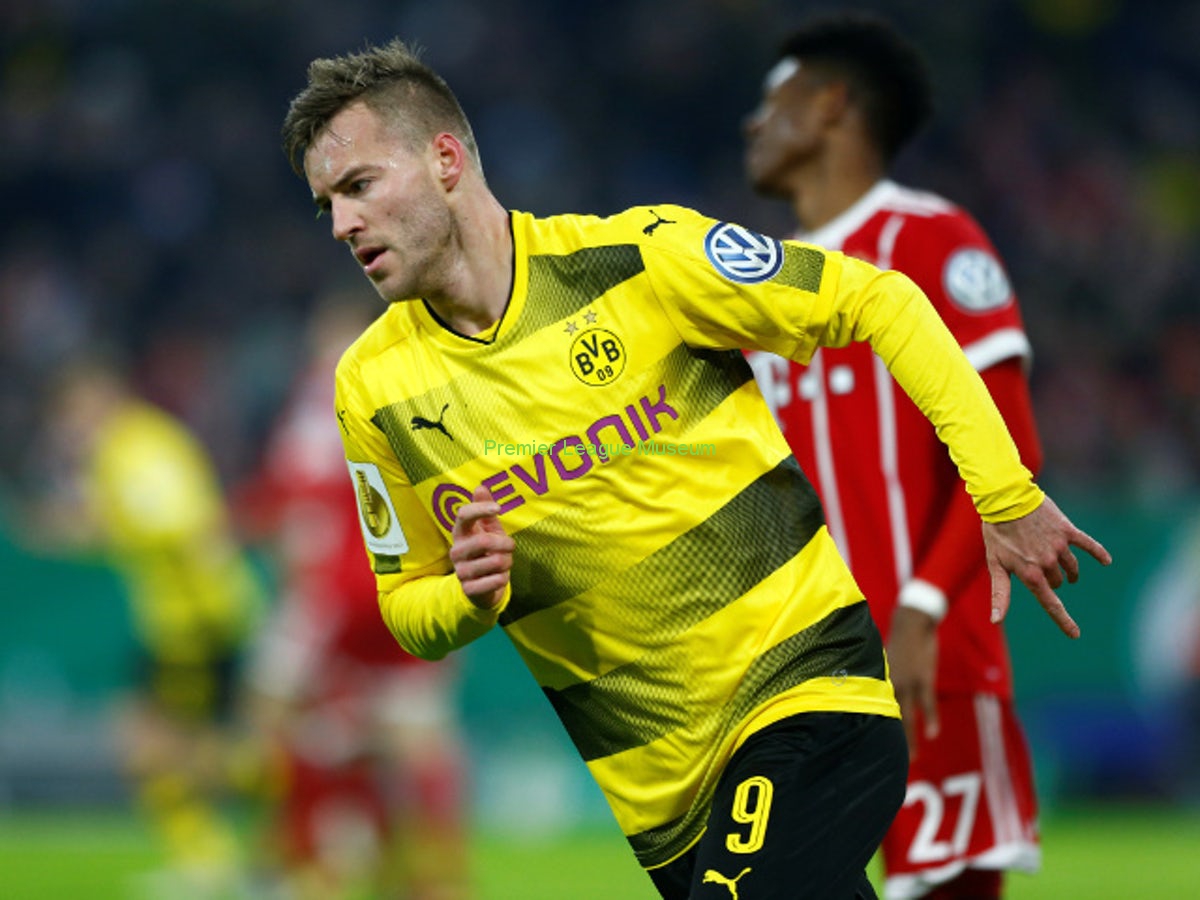 #PremierLeagueStories – Watford keeper #BenFoster wants to get back to playing football after signing new contract #WatfordFC
#PremierLeagueStories – Southampton coach #RalphHasenhuttl reveals how he will celebrate a win behind closed doors #SaintsFC
We use cookies on our website to give you the most relevant experience by remembering your preferences and repeat visits. By clicking “Accept”, you consent to the use of ALL the cookies.
Do not sell my personal information.
Cookie settingsACCEPT
Privacy & Cookies Policy