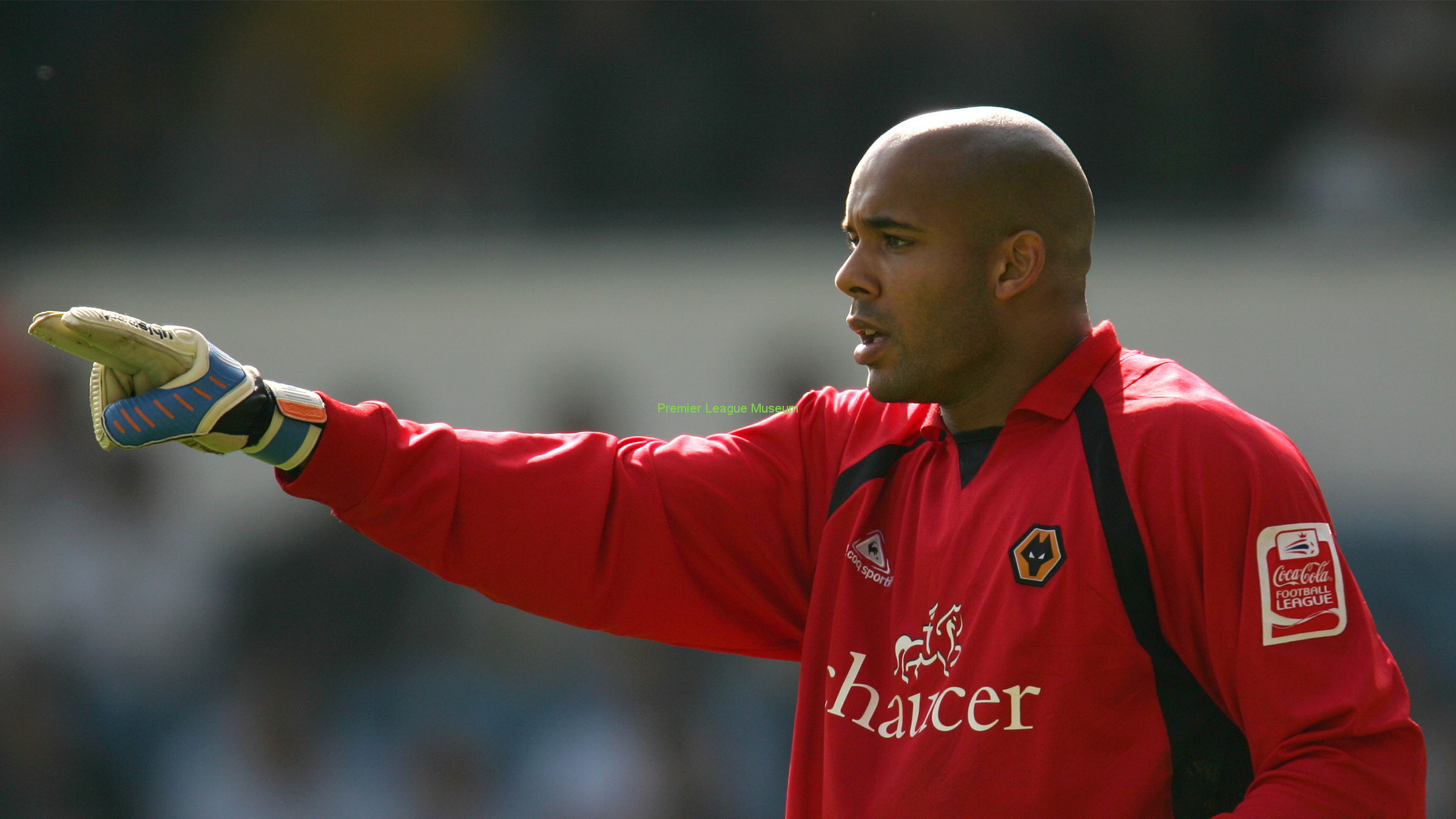 Former Wolves player Matt Murray is backing his old team to overtake Manchester United and Chelsea and gatecrash the Premier League’s top-four. Murray, who was part of the Wolves side that were promoted in 2003, has said that Nuno’s squad believe they can overhaul the teams above them and cap an already historic season at Molineux.

Matt Murray said “That’s the ambition at Wolves, The mindset now…I was involved at Wolves a little while ago and in the Premier League it was all about staying up. Now, it’s about breaking in. They are already in the Europa League, they could get into the Champions League if they go and win that competition. I believe the league is a real opportunity. I think that returning back will suit Wolves because they have been used to travelling and a lot of games. They have always had availability because of the way Nuno gets the staff ready. But obviously Sheffield United and other teams are right in the mix. The Wolves camp, when I speak to the lads, they believe they can do it. They believe they can get in the Champions League. I think people will fear Wolves and I honestly think it can happen.”