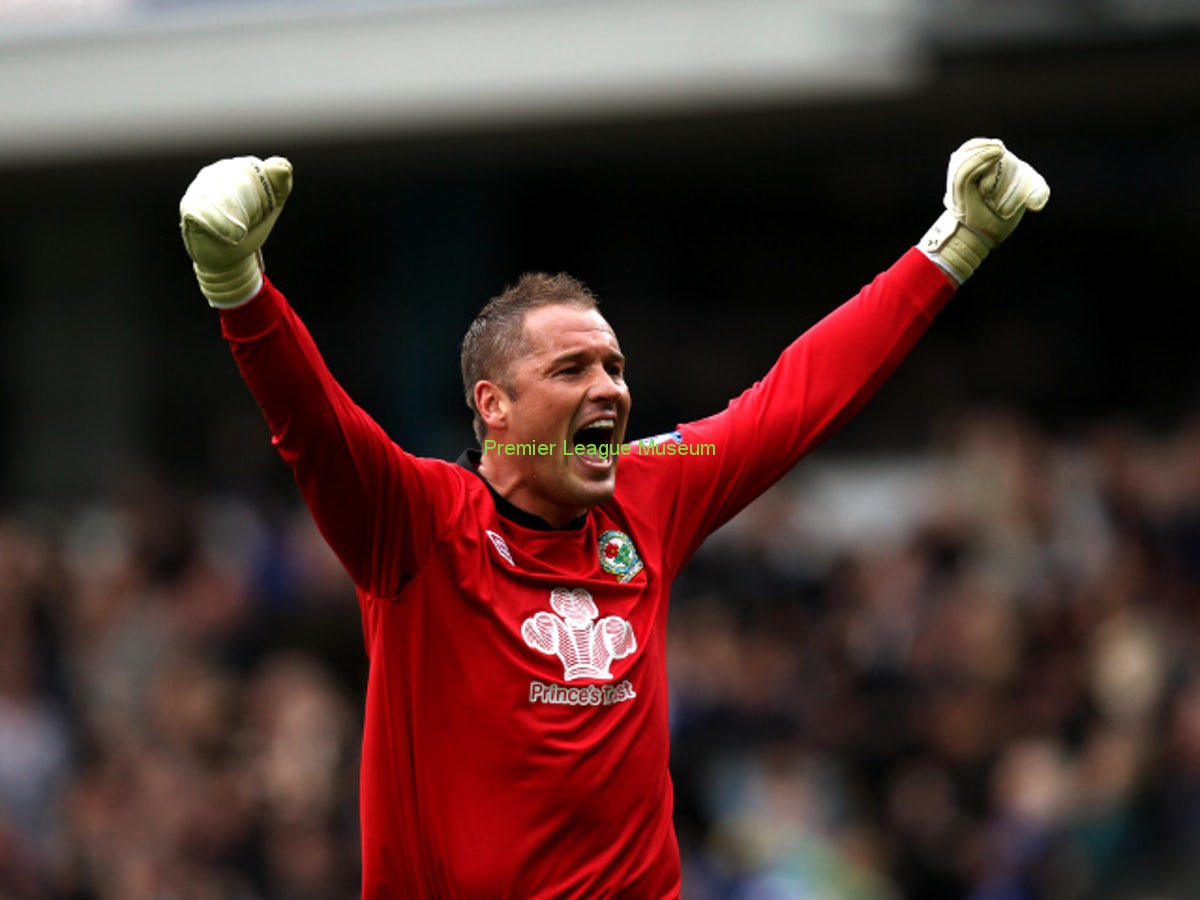 Former England goalkeeper Paul Robinson claims Saints have priced Fraser Forster out of a move to Celtic. Forster has spent the season on loan in Scotland and the Celtic Park side are keen to secure his services for another season. However, Robinson believes Saints are demanding too much, even though the 32-year-old has two years remaining on his current St Mary’s deal and is one of the club’s highest earners.

Paul Robinson said “Southampton have unfairly priced him out of a deal at the moment. We are talking about a player who has not been anywhere near the first team squad in 12-18 months. He was surplus to requirements. He has gone to Celtic and rejuvenated his career and now looks like a top-class goalkeeper again.”