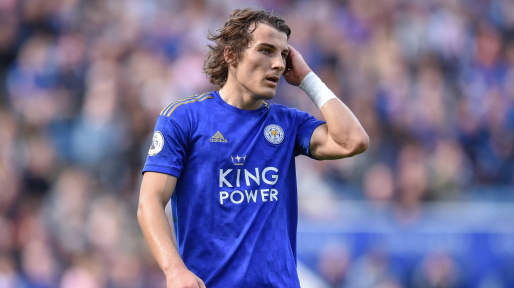 Leicester City star Caglar Soyuncu has been the second-best centre-back in the Premier League this season, according to Ilkay Gundogan. Such has been the quality of Soyuncu’s displays next to Jonny Evans, the 24-year-old was linked with a switch to Man City in January, and Gundogan has said that if he could be joined by a Turkish international at the Etihad Stadium, he would pick the centre-back.

Ilkay Gundogan said “I agree with the general opinion of the football public: in this season, Caglar Soyuncu has had the best performance in the Premier League after Van Dijk”