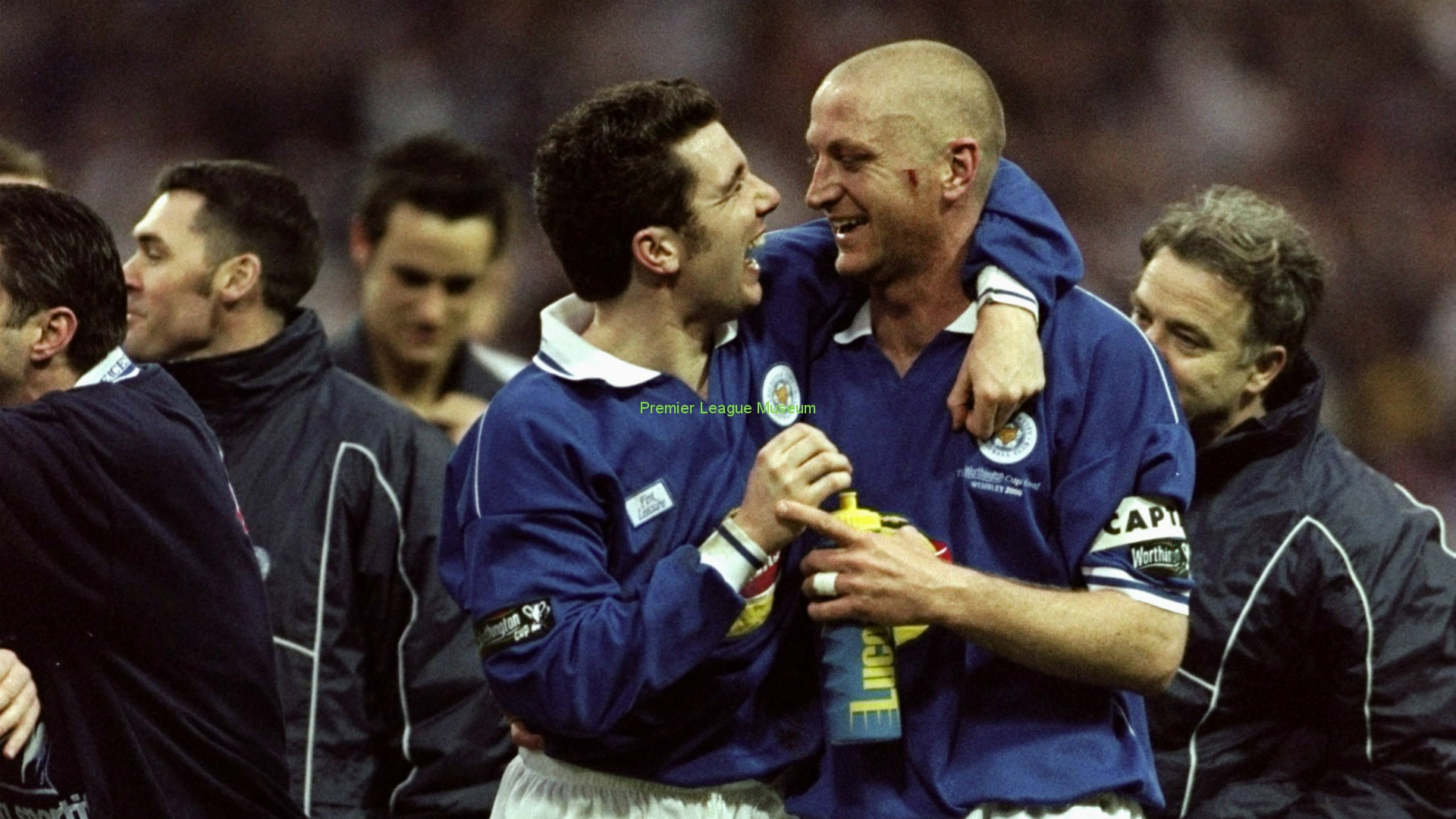 Calvin Bassey will look to make an immediate impact at Rangers, says former Leicester City defender Matt Elliott. Bassey has agreed a pre-contract to join Rangers with Leicester receiving compensation for the 20-year-old defender, reported to be £230,000. The left back or centre back played for Leicester’s under-18s and 23s, but he did not make a first-team appearance. Elliot believes the player has moved to Rangers in a bid for first-team football.

Matt Elliot said “Calvin’s intention will be to force his way into that first team at Rangers, He isn’t going up there for a break or a change of scenery. He will want to make his mark. I work for the club’s media channel and do the odd co-commentary on their development squad games. I have seen a fair few of their games this season. Calvin is a big, strong, powerful lad who can play at centre half or left back. He has certainly got the physical attributes. He is very capable for a boy of his age. He is very athletic, has got great pace. He can get forward from the full-back position. First team football is what he needs. He needs to be tested out defensively at a higher level to develop the awareness you need when you are up against players to make clever runs. I am sure he will make a good case for himself to get a starting place.”

#PremierLeagueStories – Crystal Palace manager #RoyHodgson reveals the big issue all #PL clubs are facing #CPFC
#PremierLeagueStories – #IlkayGundogan rates Leicester City ‘s #CaglarSoyuncu as the second best centre back in the premier league #LCFC #MCFC
We use cookies on our website to give you the most relevant experience by remembering your preferences and repeat visits. By clicking “Accept”, you consent to the use of ALL the cookies.
Do not sell my personal information.
Cookie settingsACCEPT
Privacy & Cookies Policy