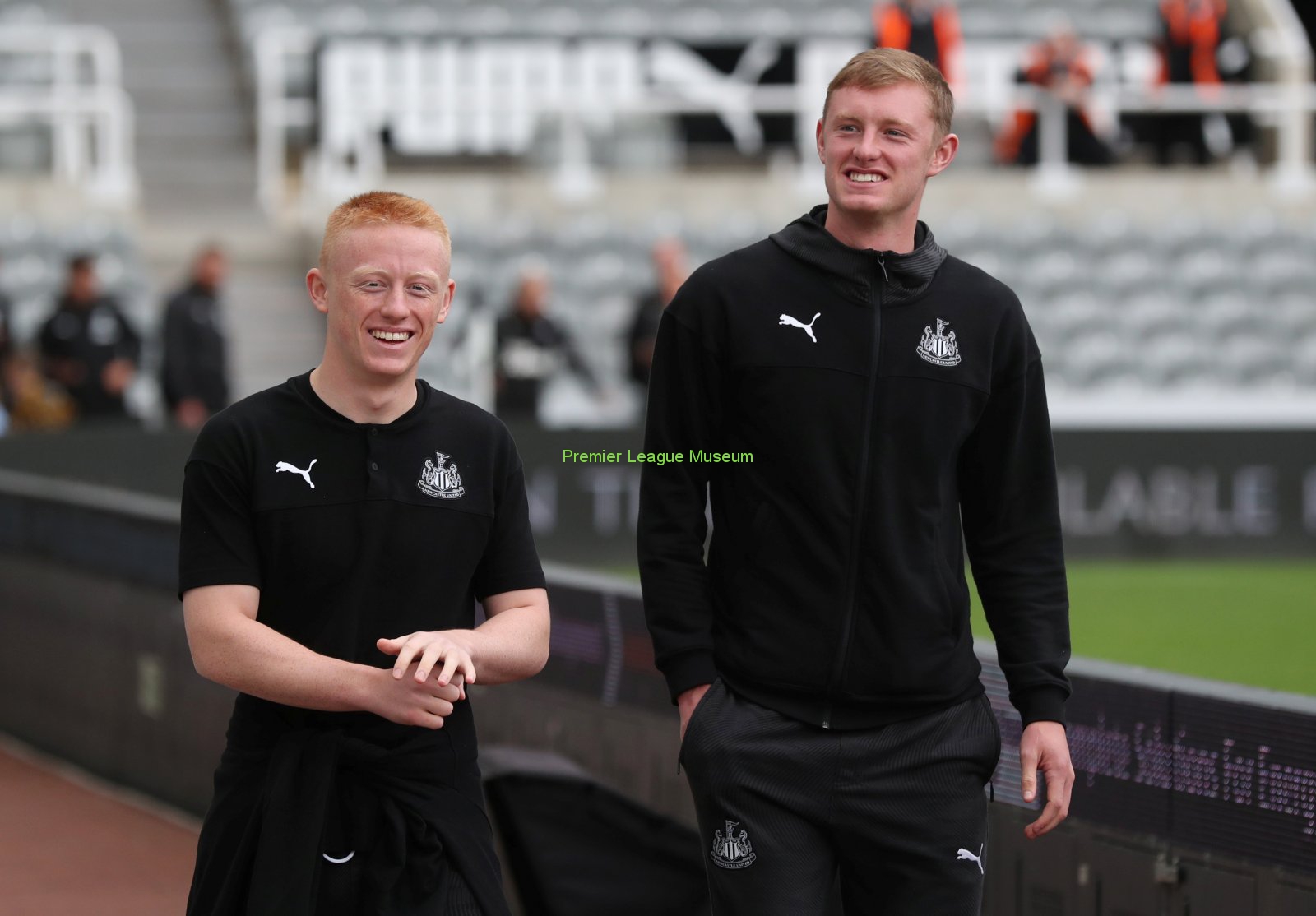 Former Sunderland forward Kevin Phillips admits he was ‘shocked’ to see Newcastle United midfielder Matthew Longstaff, considering a move to Serie A side Udinese. However, the former England international believes it would represent a ‘great lifestyle move’ to swap the North East of England for the North East of Italy. The 20-year-old midfielder has made a big impression at St James’ Park this season after breaking through from Newcastle’s academy. The England under-20 international has scored home and away against Manchester United in the Premier League but, as of yet, he is yet to agree terms on a new deal on Tyneside. Longstaff’s £850 per week deal expires at the end of this month and he is free to talk to other sides about a move this summer.

Kevin Phillips said “I was shocked, You would not put Udinese as one of the biggest Italian clubs. I was surprised but they might be able to get him for £400,000 which is nothing to get a player of his quality. It would be a great lifestyle move for him but at his age he just wants to learn and play football. He will be thinking, that if the new owners come in and bring in a new manager, he might not be their kind of player.”

#PremierLeagueStories – #RiyadMahrez talks about tough start to life at Manchester City #MCFC
#PremierLeagueStories – Burnley Striker #JayRodriguez talks about how lockdown helped him recover from his knee injury #BurnleyFC
We use cookies on our website to give you the most relevant experience by remembering your preferences and repeat visits. By clicking “Accept”, you consent to the use of ALL the cookies.
Do not sell my personal information.
Cookie settingsACCEPT
Privacy & Cookies Policy