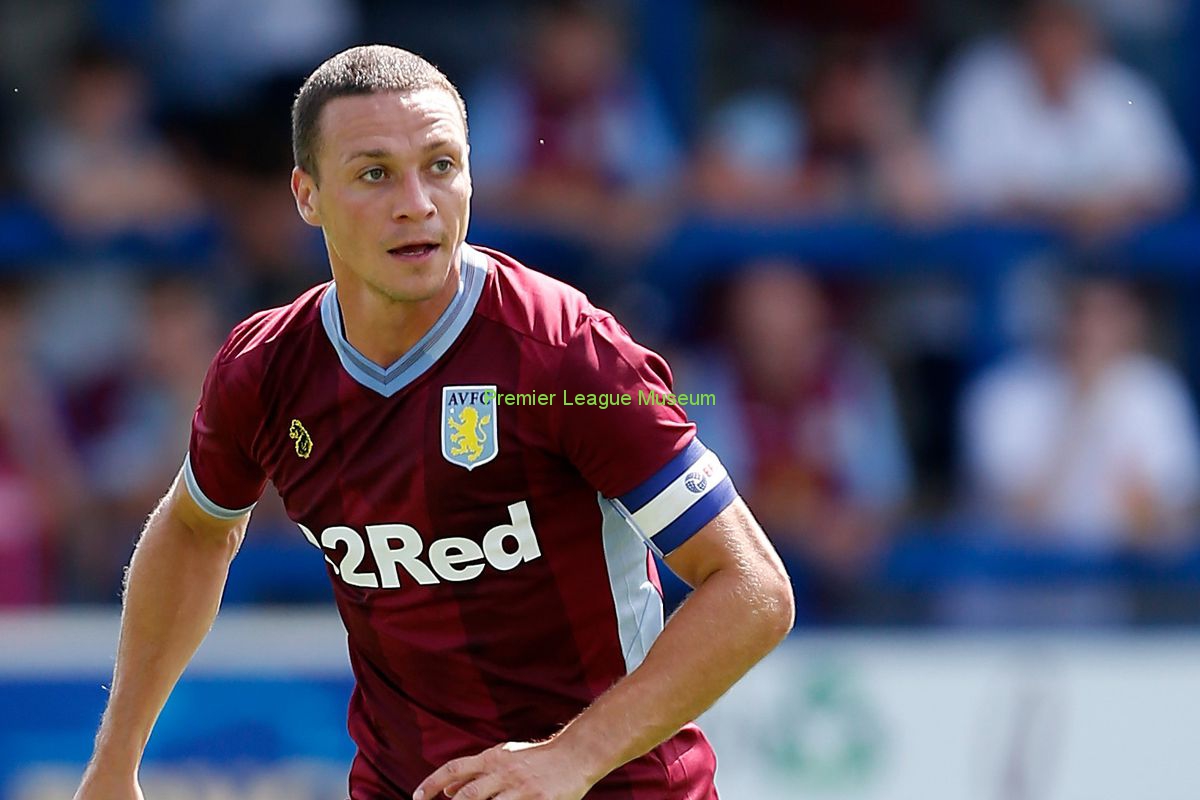 Alan Hutton sympathises with former team-mate James Chester with question marks hanging over his Aston Villa future. Chester, who is currently on loan at Stoke City, has spent the last four years at Villa Park – but is nearing the end of his contract. The 35-year-old has done well at the Bet365 Stadium but as with most things in the game at present, the next step is very unclear. Chester said that he has thought about what might happen going forward but also admitted that he’ll have to be patient. And Hutton, who spent eight years in claret and blue and left a cult hero, says he understands Chester’s plight.

Alan Hutton said “It must be very difficult, it must be one of the worst situations to be in. Obviously a little bit older and he’s kind of running down his contract, We’ve never been in a situation like this before so it’s always going to be difficult. It is a difficult time but the last thing I can imagine Villa are looking right at this precise moment in time is to be signing new contracts for players that are already there. I do feel for him, he’s given a hell of a lot to the club, especially with his injuries and things like that. He’ll just have to keep working and doing what he’s doing.

#PremierLeagueStories – #JackGrealish reveals what rival players talk about his Aston Villa team mate #JohnMcginn #AVFC
#PremierLeagueStories – Bournemouth Striker #CallumWilson vows to keep working hard to be part of the #England set up for Euros #Cherries #AFCB
We use cookies on our website to give you the most relevant experience by remembering your preferences and repeat visits. By clicking “Accept”, you consent to the use of ALL the cookies.
Do not sell my personal information.
Cookie settingsACCEPT
Privacy & Cookies Policy