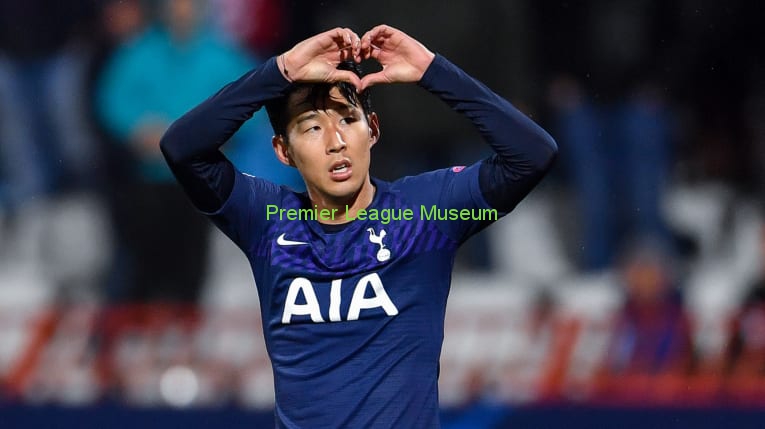 For Tottenham Hotspur striker Heung-Min Son the last three months have been something of an emotional rollercoaster.

After scoring a dramatic last-minute winner against Aston Villa at the very end of February to help Spurs record a third successive league win. In the midst of the chaotic celebrations at Villa Park, following Son’s late winner, which was his fourth goal in three matches, the striker suffered a broken arm and it was feared by head coach Jose Mourinho that he would be sidelined for the remainder of the season. But following the beginning of the coronavirus outbreak, which, of course, forced English football to be sent into shutdown mode in mid-March, Son made the decision to return to South Korea at the end of March, and finish his military training in his native country. Son opened up about the his recovery and training along with not being able to play football for the last few months recently.

Heung-Min Son said “It was a good experience, I couldn’t say everything that I’ve done but I enjoyed it. The three weeks were tough. On the first days no one knew each other so it was a bit weird, but soon we got to know each other. You have to spend every day together, there were ten people in one room so we got very close. We were working together, helping each other. In the first days the other guys couldn’t even speak to me but by the end we were joking and enjoying together. I was very emotional after how we had celebrated, scoring in the last minute, and then I went to the hospital in the UK and I saw the x-ray, which was shocking and I couldn’t even believe it.”

#PremierLeagueStories – Southampton Chief #MartinSemmens Described #RalphHasenhuttl as the Perfect fit for the club #SaintsFC
#PremierLeagueStories – Former Tottenham Hotspur Striker #DarrenBent thinks #JonjoShelvey & #DeclanRice would be ideal midfield pairing #WHUFC
We use cookies on our website to give you the most relevant experience by remembering your preferences and repeat visits. By clicking “Accept”, you consent to the use of ALL the cookies.
Do not sell my personal information.
Cookie settingsACCEPT
Privacy & Cookies Policy