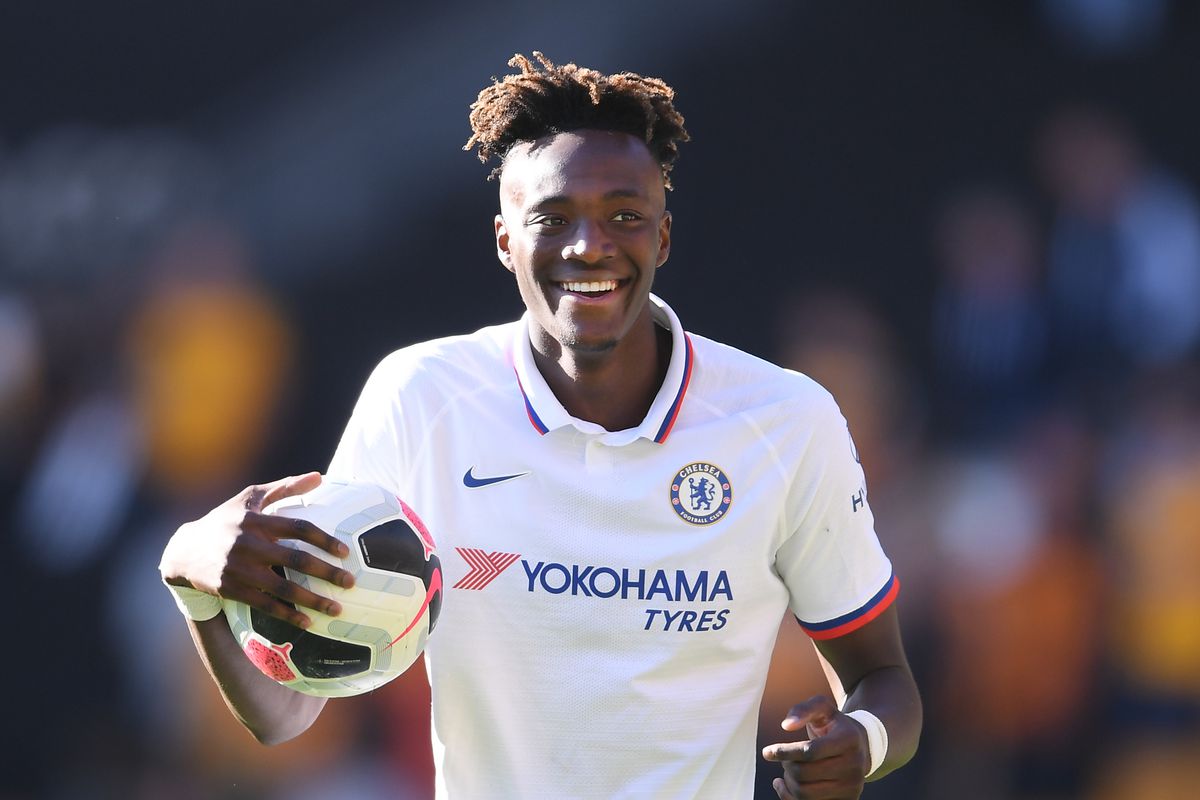 Tammy Abraham said “Oh, what a guy. Similar to Frank Lampard, John Terry used to be always at youth team games, the U21s games, any competitions, he was there, From that young age, it was always nice to have that support, you know, the Chelsea captain supporting us.I remember before I came to Aston Villa, he spoke to me saying, ‘Come to Villa, we’ll help you, I’ll guide you. You knew he was going to come over and put himself about – run the channels, score goals,  be hungry, be passionate,”

#PremierLeagueStories – #ChristianKabasele worried about injuries and not COVID 19 as Watford #WatfordFC prepare for #PL action Again
#PremierLeagueStories – #JordanIbe ‘s career has gone backwards said #DannyMills #AFCB
We use cookies on our website to give you the most relevant experience by remembering your preferences and repeat visits. By clicking “Accept”, you consent to the use of ALL the cookies.
Do not sell my personal information.
Cookie settingsACCEPT
Privacy & Cookies Policy