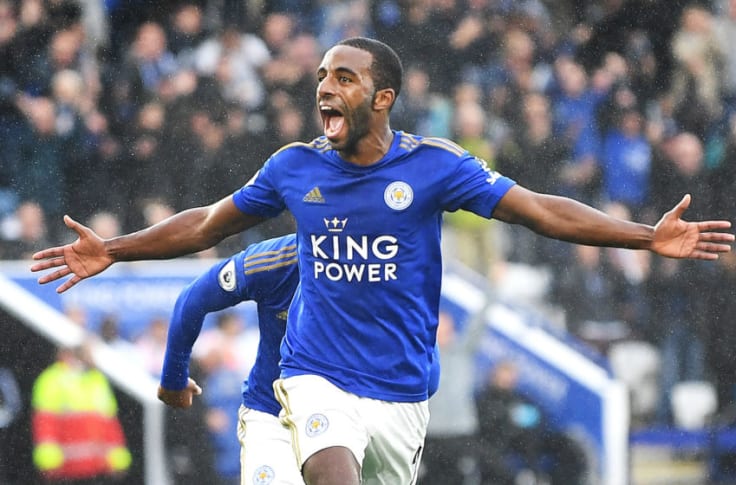 Leicester City are not planning for Ricardo Pereira to play any part in the remainder of the Premier League season when it resumes later this month. The right-back damaged his knee ligaments in the 4-0 win over Aston Villa in March, the final Premier League match before the campaign was shut down by the coronavirus pandemic. Manager Brendan Rodgers initially suggested Ricardo would be on the sidelines for four-to-six months, prompting hope among some quarters of the fanbase that the reigning player of the year would be able to feature before the season was over. However, with a new end date set for August 1 – when the FA Cup final will draw the curtain on the domestic campaign – Rodgers has ruled out the Portuguese star, he also said that the rest of his squad was looking in good shape ahead of the resumption of the premier league.

Brendan Rodgers said “No, I wouldn’t have thought so. At this moment in time, we’re not looking at that. He’s working very hard in his rehabilitation, he’s doing very well, but I wouldn’t have thought so at this point. No there’s nothing at this point, There’s still three weeks to go but at this point, nothing. Let’s hope it stays like that, touch wood. [Setting a date for the Premier League’s resumption] was important for everyone. It’s been a long time that we haven’t been playing, and step by step, stage by stage, we’ve been working our way towards that moment. But it was important for the purpose of players, the planning, the logistics, that we got a start date, so thankfully that came out and now we can focus on getting the games under way, which I think will be great for everyone.”

#PremierLeagueStories – Crystal Palace Chief #SteveParish talks about how the Eagles almost signed Alphonso Davies of Bayern Munich #CPFC
#PremierLeagueStories – #JurgenKlopp Promises Parade for Liverpool Fans if the Reds win the title #LFC
We use cookies on our website to give you the most relevant experience by remembering your preferences and repeat visits. By clicking “Accept”, you consent to the use of ALL the cookies.
Do not sell my personal information.
Cookie settingsACCEPT
Privacy & Cookies Policy