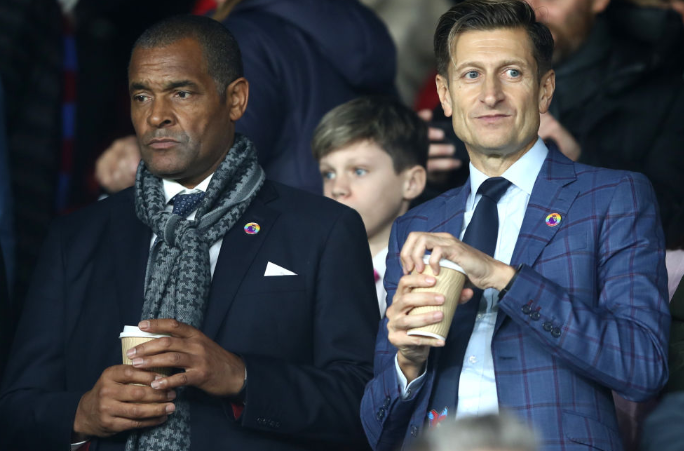 Crystal Palace chairman Steve Parish has named Bayern Munich star Alphonso Davies as the best player the Eagles have missed out on signing in recent years. Palace have had their fair share of success stories in recent seasons, with the likes of Vicente Guaita, Gary Cahill and Jordan Ayew proving to be shrewd signings for the Eagles. But there have also been several players who got away for the Eagles, with Crystal Palace’s chairman opening up on how Palace missed out on one of the brightest young stars in world football. That was after Palace missed out on signing Canadian footballer Davies when he was coming through at Vancouver Whitecaps.

Steve Parish said “My sister, who lives in Edmonton, Canada, emailed to tell me we should buy him. He was playing when we toured Vancouver [in 2016]. We tried everything, talked to the Premier League, but couldn’t get a work permit. Imagine how I feel every time I see him play!”

Davies eventually got a big move, with the left-back joining Bayern Munich in a £10million move in January 2019, with the Canadian making 39 appearances for the Bundesliga giants since. And now, he is being talked about as a potential £100million player after impressing in Germany and in Europe with Bayern Munich.