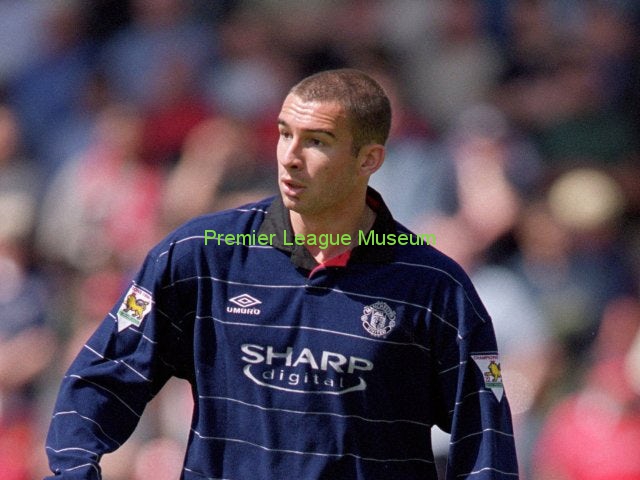 Former Manchester United and Stoke City defender Danny Higginbotham says the return of the Bundesliga has highlighted a trend that will worry Aston Villa, Bournemouth and Norwich City. Higginbottom pointed to how the absence of home fans at German top flight games has had a dramatic impact on how matches have gone. The 41-year-old has crunched the numbers and found that in the 36 games before lockdown, home teams scored 27 first half goals – but since returning that total is just 17 from 35. Higginbotham attributes that to the absence of home supporters and points to his own experience at Stoke where they made the Britannia Stadium a hostile environment and were able to defeat higher ranked opponents.

Danny Higginbottom said “Without the support, it is much harder to get that early goal which then enables you to sit back and play like the away team, There were 14 home wins in those 36 games before football was suspended in Germany, but only eight from 35 matches post-lockdown. Bearing this in mind, it’s teams at the bottom of the Premier League who will suffer most. While Southampton have picked up more points on their travels, most rely heavily on their home form. In Stoke’s first season in the Prem in 2008-09 we finished 12th, picking up just ten of our 45 points on the road. We beat Tottenham, Arsenal and Manchester City at the Britannia — but it would have been completely different if it had been empty. Without that support it just becomes 11 v 11, with the better side much more likely to come out on top. For the best teams it doesn’t really matter if the stadium is packed or has nobody in it. Yet for the likes of Norwich, Aston Villa, Bournemouth, Watford and West Ham fighting for survival, picking up points at home is going to be crucial. And without the leveller that is their home support, I think we are going to see fewer home shocks than we might normally do. It could be argued that these sides will, therefore, have more chance of picking up results away from home at the big sides. With the concept of home advantage now completely irrelevant, life is going to be even tougher for those sides fighting tooth and nail to avoid the drop.”

#PremierLeagueStories – West Ham #WHUFC Manager #DavidMoyes praised by #NoelWhelan
#PremierLeagueStories – #MarcAlbrighton Opens About his boyhood club Aston Villa #AVFC breaking contract promise
We use cookies on our website to give you the most relevant experience by remembering your preferences and repeat visits. By clicking “Accept”, you consent to the use of ALL the cookies.
Do not sell my personal information.
Cookie settingsACCEPT
Privacy & Cookies Policy