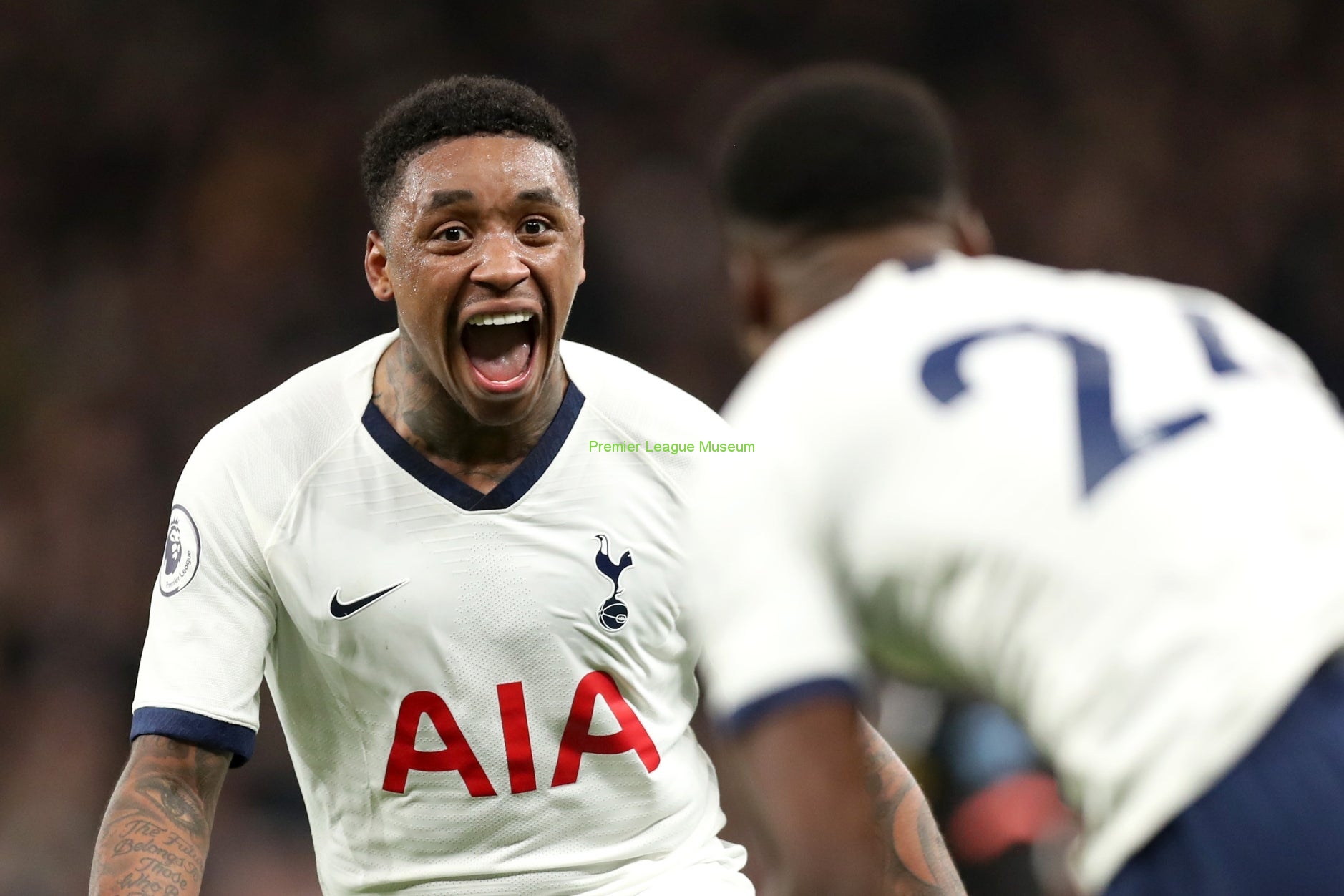 Steven Bergwijn made it a Tottenham debut to remember at the start of February as he scored a stunning goal against Man City. Joining on a long-term deal from PSV days earlier, Jose Mourinho threw the Dutch international straight into the action as the reigning Premier League champions made the trip to north London. The 22-year-old made an instant impression with his trickery and driving runs, before volleying beyond Ederson just past the hour mark to spark jubilant scenes inside Tottenham Hotspur Stadium. In a recent interview, the winger opened up on his debut goal and explained why his move came at just the right time.

Steven Bergwijn “I’ve seen that goal again and again. It still gives me goosebumps, For me, that transfer was just the right step at that moment. We were in a dip with PSV, stood at a great distance and the trainer (Mark van Bommel) was fired. With that goal against City, I immediately gagged some mouths. It’s a pity that I got injured pretty fast after that, but in the end, I only missed one game. Tottenham’s medical staff were criticised, It was said that I wouldn’t be fit or overtired. Really nonsense again. I got a hit from behind, my ankle folded double, and I tore my ankle ligaments. For me, the goal is clear: to secure Champions League football. We have to move on. It’s time to create more of those moments, like the goal against Manchester City.”

#PremierLeagueStories – #OwenHargreaves Believes #JadonSancho Would be worth every penny for Manchester United #MUFC
#PremierLeagueStories – Former Newcastle United #NUFC player #Clarence Acuna discusses his experience with legend #AlanShearer
We use cookies on our website to give you the most relevant experience by remembering your preferences and repeat visits. By clicking “Accept”, you consent to the use of ALL the cookies.
Do not sell my personal information.
Cookie settingsACCEPT
Privacy & Cookies Policy