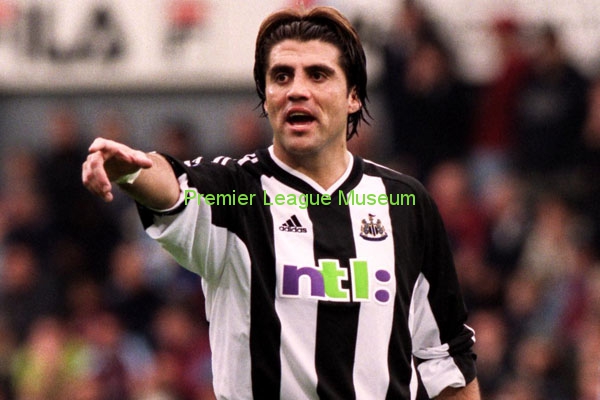 Former Newcastle United star Clarence Acuna has been reliving his time at St James’ Park. The former Chilean international midfielder joined the club from Universidad de Chile in the summer of 2000 and spent just over three seasons on Tyneside. Acuna became somewhat of a cult hero, helping the club to two top four finishes in the Premier League and Champions League qualification, before he returned to Chile in October 2003 to take care of his mother. The 45-year-old spent the rest of his career in South America and has become a reclusive figure in the eyes of Newcastle fans.

Clarence Acuna said: “Alan Shearer knew that 60-70% were going to be goal passes. Then came a Frenchman, Laurent Robert, who was playing on the left side. He didn’t speak English and Alan approached him. He knew that, like Nol, he was going to leave him alone to score the goals. Shearer was an intelligent player who knew that he needed Nol and that Nol needed him because every pass had to have a quality player to score goals. It was mutual intelligence.”