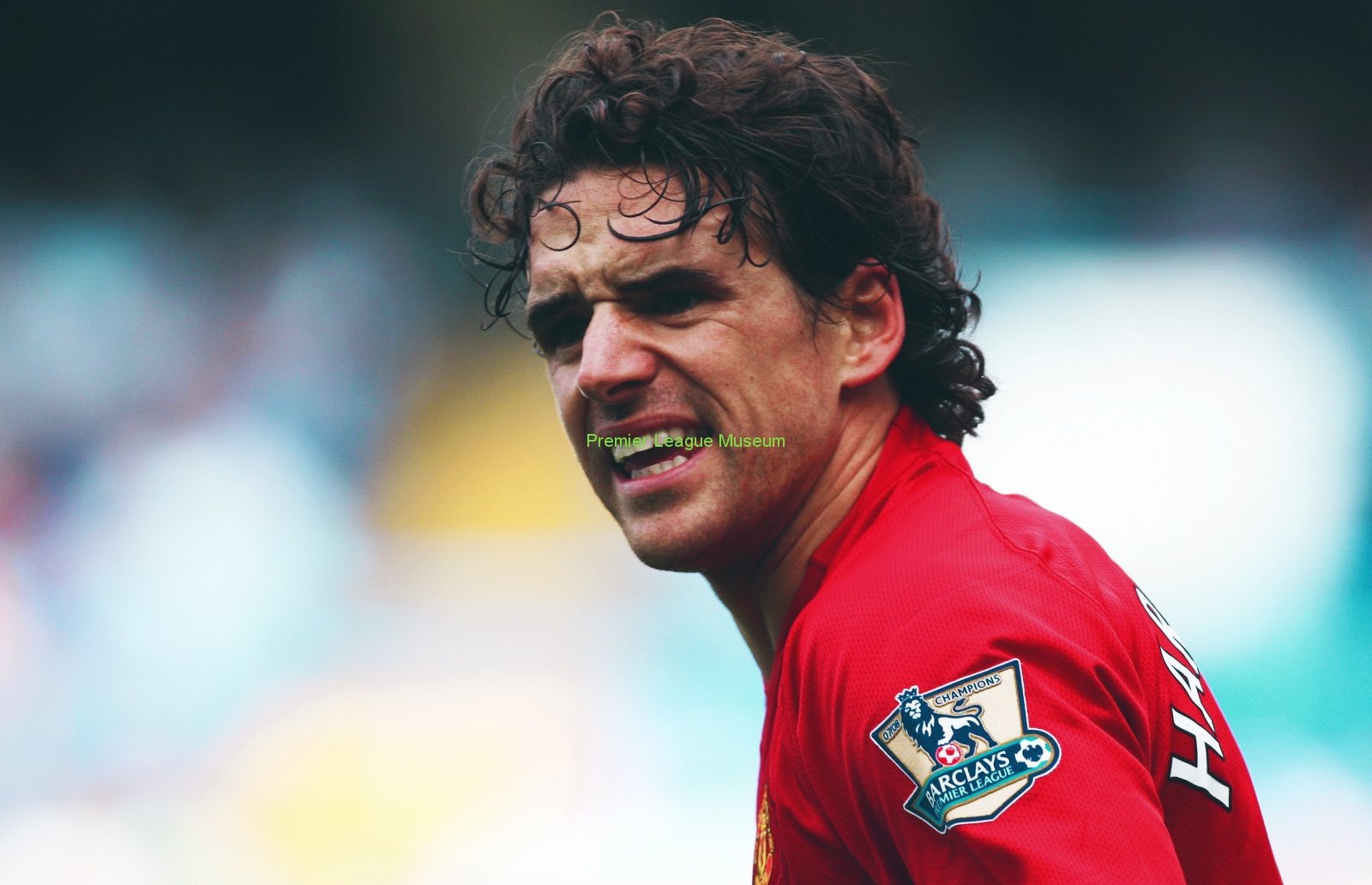 Former Manchester United midfielder Owen Hargreaves has suggested that Jadon Sancho would be worth every penny of the £100million-plus transfer fee that Borussia Dortmund would demand to allow him to leave the Signal Iduna Park. The former England international Hargreaves believes it would be worth it to see him showcasing his talents in the Premier League.

Owen Hargreaves said “He makes every team better, that’s for sure, Everyone would love to have him. Man United, Man City, Liverpool, I think he’s that good that he gets in all of them. United, Chelsea and Arsenal would all love to have him. It depends on personnel and who could afford him? It will cost a lost but he’s a generational talent, truly remarkable with his goals and assists and he can play in different positions. He’s going to cost a lot but he’s worth it, I’d love to see him back in the Premier League.”

#PremierLeagueStories – Former Crystal Palace player #ShaunDerry Opens Up About #PlayOff Final against West Ham #CPFC #WHUFC
#PremierLeagueStories – Tottenham Hotspur Player #StevenBergwijn Talks about his debut goal against Manchester City #THFC #MCFC
We use cookies on our website to give you the most relevant experience by remembering your preferences and repeat visits. By clicking “Accept”, you consent to the use of ALL the cookies.
Do not sell my personal information.
Cookie settingsACCEPT
Privacy & Cookies Policy