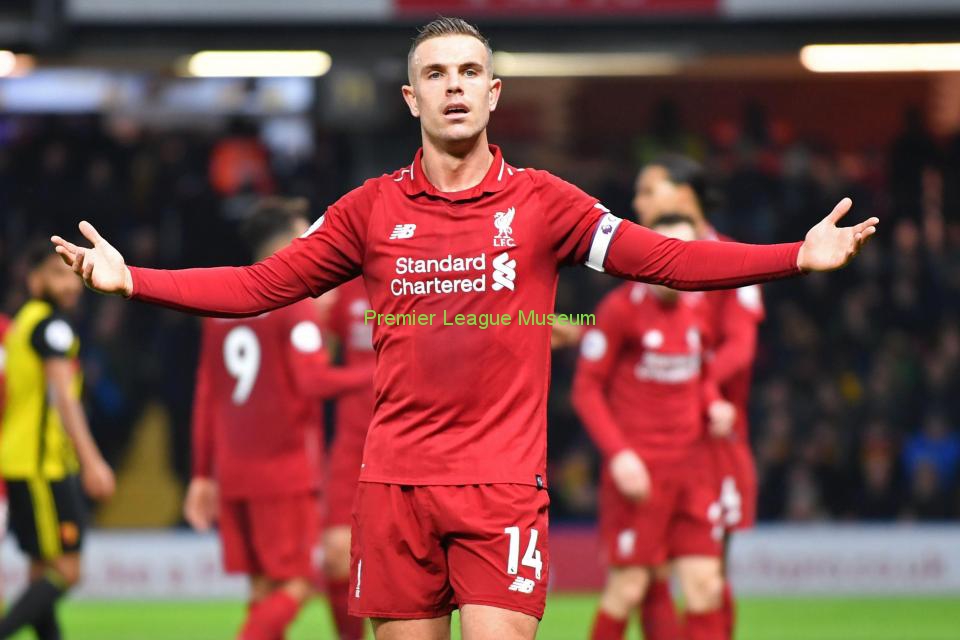 Liverpool captain Jordan Henderson insists the calls to declare the Premier League season null and void never bothered him. The Premier League has set a date of Wednesday, June 17 for the campaign to resume after holding crucial talks with clubs over Project Restart. But there was a lot of talk of clubs wanting to declare the season null and void when the COVID 19 crisis was at its peak.

Jordan Henderson said  “I think obviously for us we still think we’ve got work to do, and we have. We’ve got nine games left and we want to win as many of them as possible. And that was all our focus was on really in terms of just wanting to get back and waiting for the right time to go back. I was always under the impression that, not only for us but for the rest of the league, it needed finishing at some point. We’re all back training now, so we’ve been working hard, It’s been good to get back, get some good sessions in. The weather’s been good to make it even more difficult, but it’s been good to get back out there. At first it was in small groups for the first week, which actually was quite good. It sort of eased us back in again, a little bit of light training, some decent sessions. And then obviously we went into the bigger group now and full-contract training, so that’s been really good.”