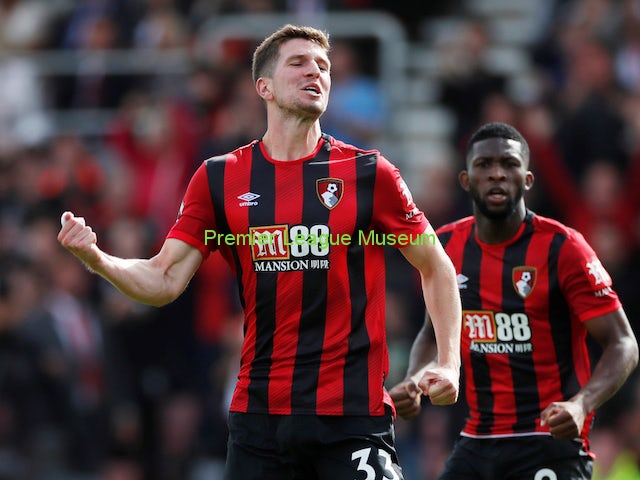 Bournemouth defender Chris Mepham revealed he had tried his hand at learning a new language during lockdown – as well as cooking more than ever. The Wales international, set to return from a knee injury for Cherries’ final nine games of the campaign, revealed how he had some assistance from his mum in trying to speak Spanish.

Chris Mepham said “It’s just trying to do things you wouldn’t necessarily normally do or have time to do when the season is in full swing. Me and my girlfriend started learning Spanish very badly! My mum is a languages teacher. She is not at school at the minute, so she has had a bit of time to do a call on Zoom and teach me and my girlfriend little bits and little phrases. I have done probably more cooking in the past two months than I have in my whole life really. Baking we have also been trying. It’s stuff you wouldn’t necessarily normally do but, because you had time to do it, it allowed you to experiment and try new things.”