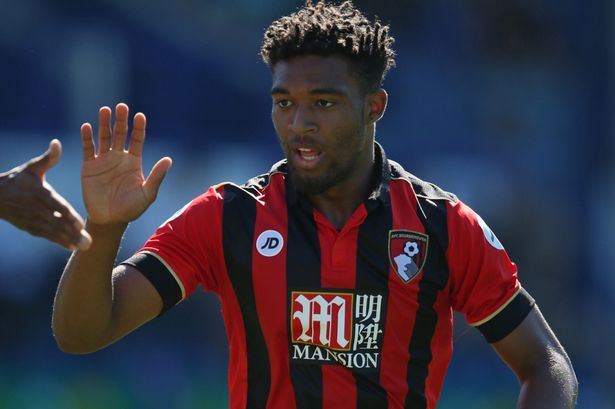 Former Sunderland and England striker Kevin Phillips urged Cherries winger Jordon Ibe to “show everyone what a top player he is”. Phillips believes Celtic would be a “great move” for the 24-year-old, who is set to depart Vitality Stadium after his contract expires next month. Ibe, who signed from Liverpool for £15million in 2016, has featured just four times in Eddie Howe’s first team this season – the latest appearance coming at Burton in the Carabao Cup back in September. But Phillips believes a move north of the border could resurrect the winger’s career.

Kevin Phillips said “Jordon has frustrated people. He has a load of talent but it has not quite worked out. He might go to Celtic, play week in, week out winning football matches. It is amazing when you play for a side that is winning games, you do not get as many injuries or pick up as many strains because you want to play every week. That could be a great move for him. Go and resurrect his career and show everyone what a top player he is.”

#PremierLeagueStories – #ArnautDanjuma Backs Bournemouth of Staying Up in the Premier league #AFCB
#PremierLeagueStories – #JoeHart Opens Up About Dark Times as Burnley Deal Expires & Manchester City does not want him #MCFC #BurnleyFC
We use cookies on our website to give you the most relevant experience by remembering your preferences and repeat visits. By clicking “Accept”, you consent to the use of ALL the cookies.
Do not sell my personal information.
Cookie settingsACCEPT
Privacy & Cookies Policy