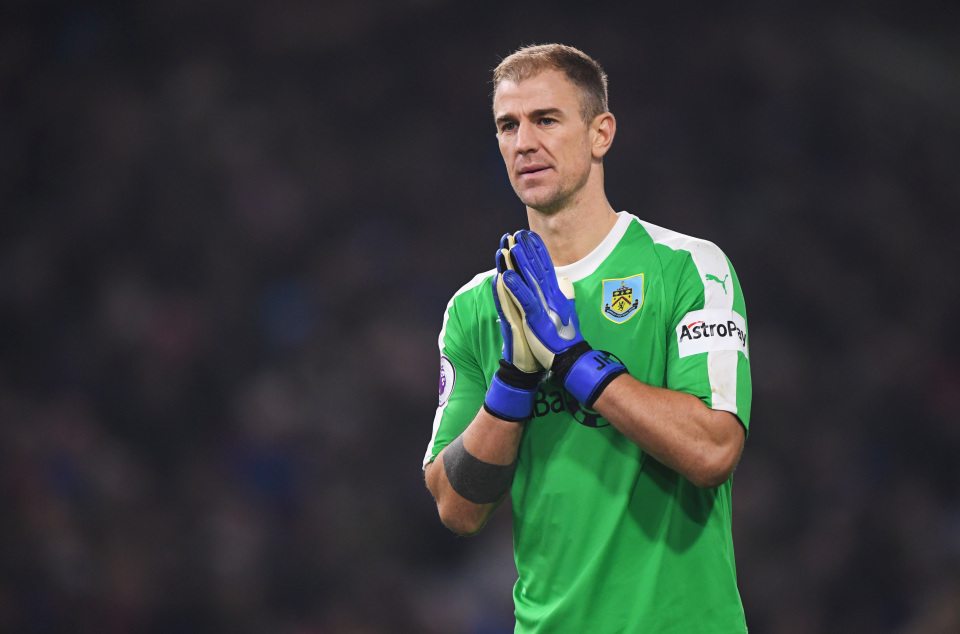 Joe Hart has admitted his best chance of continuing his career at the top level maybe abroad. Burnley’s former England international is out of contract at Turf Moor having made just three cup appearances for the Clarets this season. The 33-year-old, who spent the 2016-17 season in Italy with Torino, is realistic about what is to come but believes he still has plenty to offer.

Joe Hart said “I’m totally open. I just want to play at the highest level I can, In England, I don’t feel I am going to be able to do that. Maybe if I hadn’t achieved what I’ve done in this league I might not be so ready to step away. Don’t get me wrong. I’d love to have another big chance in England, but it could be difficult. All I want to do is be a big part of something. I understand I’m not going to be part of Real Madrid. I don’t think I’ve lost the ability, but I know how football works. I just want to be a big part of a club and give my all to them. That hope burns through me. I spoke to Sean after he dropped me because I felt I’d had a strong season, The results weren’t great, we were trying to play more football and it didn’t really work. He just said: ‘Look, Joe, I think you’ve been fantastic but for the good of the team I need to try this one last change’. Lo and behold Tom came in and did great. The team picked up and went back to their old ways. It’s been tough. That’s no secret. Pure game-time is difficult because, with the greatest respect to Burnley, they’re not a cup team. Staying in the Premier League is all important. It’s just not my time right now. But I’m determined it will come again.”