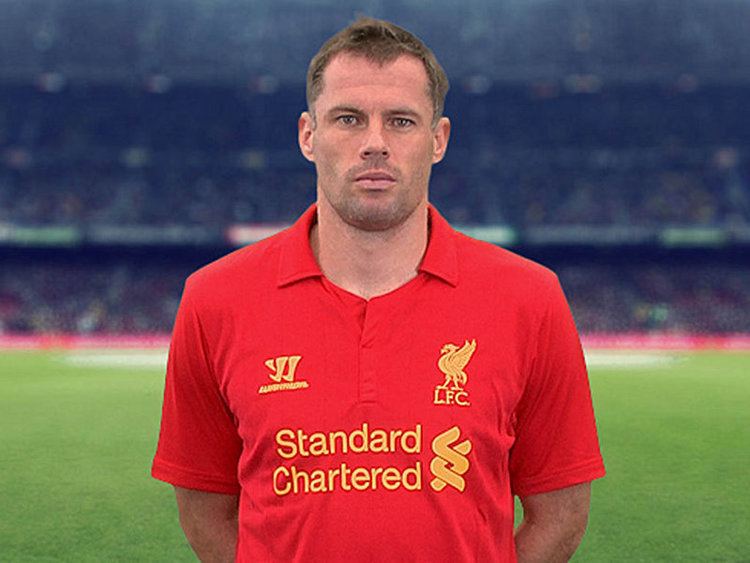 Jamie Carragher knows exactly how he spends his 25th May evening. The Liverpool legend seeks out a copy of his favourite match, cracks open a few beers and affords himself the opportunity to reminisce on what, 15 years on, remains the most astonishing evening in not just the club’s history, but that of European football. The Champions League final victory over AC Milan in Istanbul left such an indelible mark that a mini-industry sprung up in its wake, ranging from books, merchandise, films and even a play.

Jamie Carragher said: “I’ll probably watch the game on May 25 as I’ve more or less watched everything else! I’ll save it until then and have a couple of drinks. But it actually feels longer than 15 years as so much has happened since. It used to fascinate me when I’d read the ECHO when I was younger and you’d see the 1977 team get back together 25 years later. Then, 25 years seemed an awful long time. And we are now over halfway towards that. But the more you think about it, the more you realise it goes by in a flash.”

#PremierLeagueStories – #AlexMcleish Reveals how Manchester United almost got #JackGrealish eight years ago #AVFC #MUFC
#PremierLeagueStories – Wolves #WolvesFC striker #RaulJimenez insists he’s happy in #Britain and wants to continue playing in the #PL
We use cookies on our website to give you the most relevant experience by remembering your preferences and repeat visits. By clicking “Accept”, you consent to the use of ALL the cookies.
Do not sell my personal information.
Cookie settingsACCEPT
Privacy & Cookies Policy