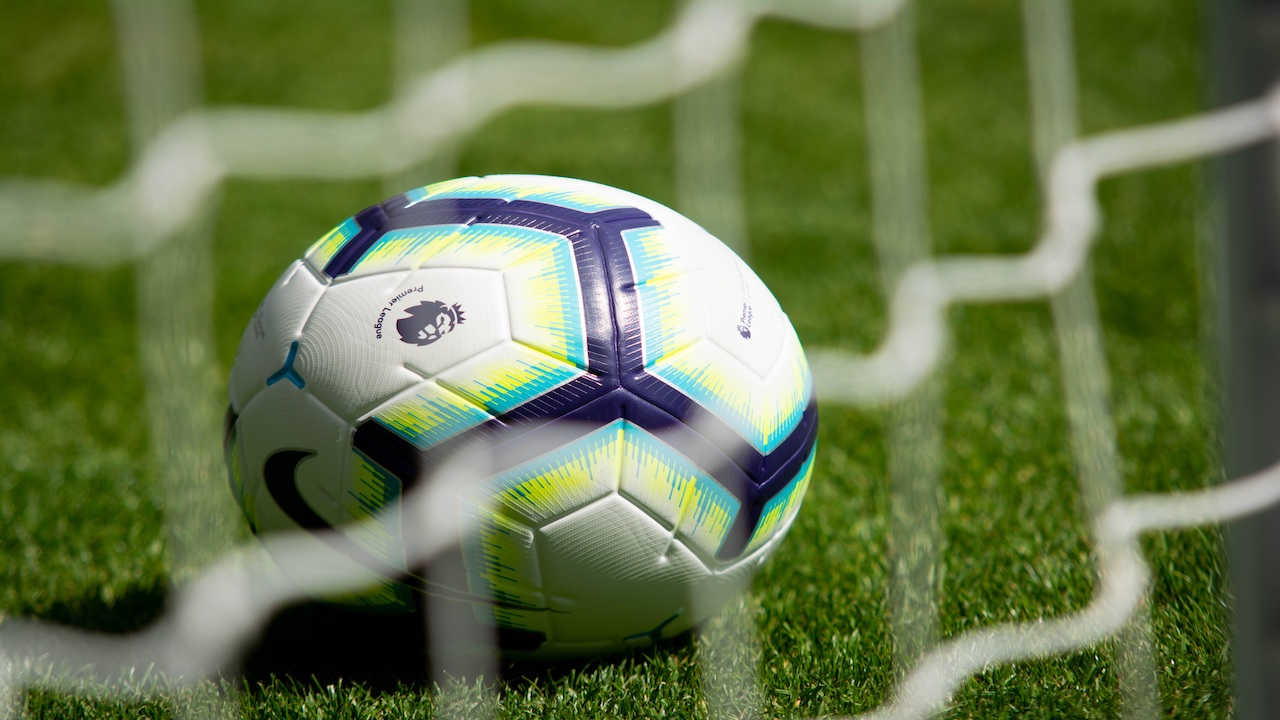 The Premier League Chief Executive, Richard Masters has provided an update on when the Premier League could return – and has admitted that curtailment is still a possibility. He also spoke about how they were closer to return than ever before and how the premier league would do things differently then Bundesliga.

Richard Masters “We’ve taken the first step, It’s great for everybody, including the fans, to see our players back on the training ground. We wouldn’t have taken the first step to get back to training if we weren’t convinced we had created a very safe environment for our players, It is the first step and we have to be sure when we go to contact training we have completed those processes. We have done everything we possibly can to make return to training as safe as possible. We think it is safe to return. We have to respect players’ decisions not to return to training. I would be comfortable to return to training. We’re talking to the authorities about that (Neutral Venues). I do believe we can appeal to fans not to congregate outside football grounds or go to other people’s houses to watch football matches in contravention of government guidelines.”

#PremierLeagueStories – #MartinONeill reveals how he handled big stars at Leicester City #LCFC
#PremierLeagueSrories – #RafaelBenitez says Chelsea’s #RossBarkley is on top of is transfer list if he returns to Newcastle United #NUFC #ChelseaFC #CFC
We use cookies on our website to give you the most relevant experience by remembering your preferences and repeat visits. By clicking “Accept”, you consent to the use of ALL the cookies.
Do not sell my personal information.
Cookie settingsACCEPT
Privacy & Cookies Policy