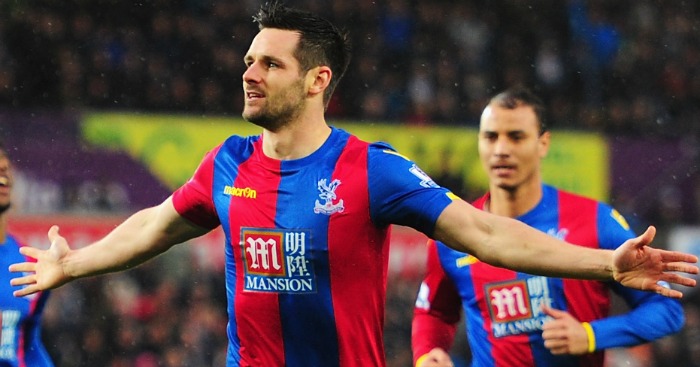 Crystal Palace defender Scott Dann believes the Eagles should be proud of what they have achieved during his time at the club. The central defender has been at the club since January 2014, having been signed by Tony Pulis in the January transfer window during the Eagles’ first season back in the Premier League, following promotion in 2013. Palace was successful in avoiding relegation that season, with the Eagles finishing in 11th place. Since then, the Eagles have established themselves in the Premier League, with Palace now well placed for an eighth season in a row in the top flight, sitting 11th with 39 points with nine games remaining, prior to the suspension of football due to the coronavirus pandemic.

Scott Dann said “I have loved every single minute of it, When I came to the club, we were in and around the relegation zone. Since then, we have flirted with the bottom of the league a lot more times than we would have liked, but progressively we have started to move up and finish in higher positions each year, and staying in the Premier League is no easy feat. Actually doing that for six or seven years, and being in the position we are in, we can be very proud. I’ve been there a long time now, one of the longest along with Joel [Ward] and a couple of others who signed with me. Some highs, some lows, but it has been very enjoyable. I had a long lay-off with injury, things have changed, you have to react and show what you are about. I have loved every minute of it, I have a great relationship with the staff, the players and the fans. I’ve played in front of lots of grounds, but I think everyone would agree playing at Selhurst Park it is a special place, and not every one enjoys playing there, but doing it for this long is something I have really enjoyed.”