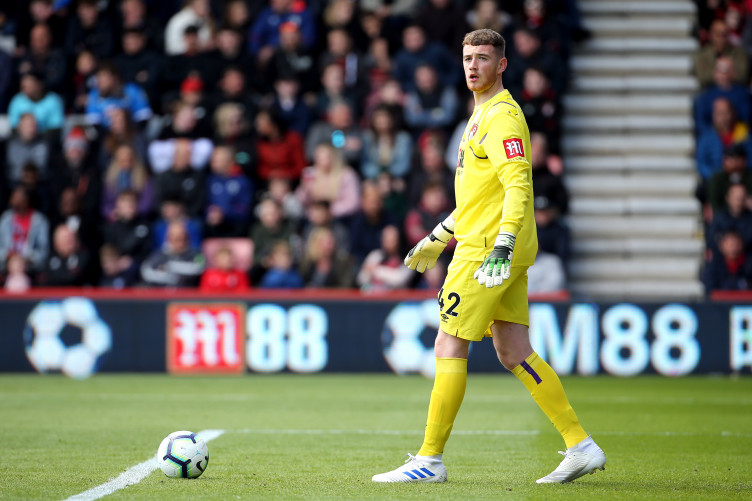 Bournemouth second choice keeper Mark Travers believes that signing for the Cherries made him “learn and grow up quickly” as he continues his exciting career at Vitality Stadium. Reflecting on his time with the Dorset outfit, Travers said that moving to Bournemouth made him realise there was more to being a professional footballer then what you do on the pitch.

Mark Travers said “Signing for Bournemouth was great but moving here made me realise that it’s about more than just football. I had to be professional off the pitch, and I was dealing with the missing home as well. I learned a lot in a short time, growing up as a person. My first ever game for Bournemouth, we played Stoke away with the under-21s – and drew 5-5! I didn’t have the best of games. I wasn’t too happy on the bus back home. I’d been quite successful, playing internationally at home but that’s when I realised it wasn’t the same. I was in at the deep end, so I had to learn and grow up quickly, being at the level you’re expected to be at. I’ve always had in the back of my head that I would play in the Premier League and I would be a senior international, even after that game I still believed in myself.”