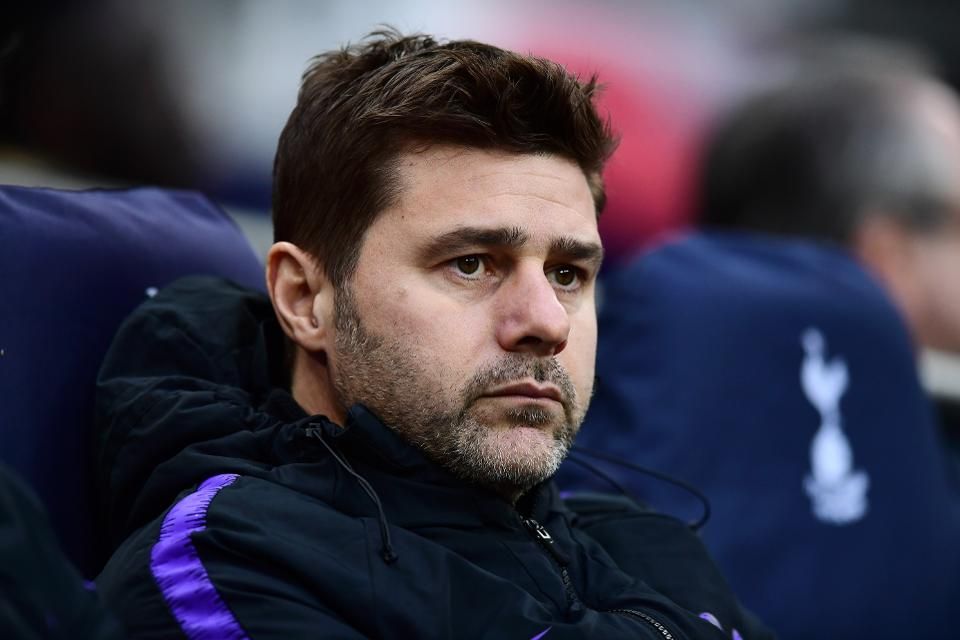 Mauricio Pochettino said “[Kevin] De Bruyne, one. [Sergio] Aguero. Another? De Bruyne is going to be unfair, I don’t know what I can tell you, [Roberto] Firmino, maybe? Yes. But there are hundreds of players I can describe.”

Pochettino was sacked by Tottenham earlier this season and was replaced by former Chelsea and Manchester United manager Jose Mourinho. The Argentine has been heavily tipped to eventually take over the reins at Liverpool but he has so far been non-committal about where he sees his future.

Mauricio Pochettino said “I’m very open to wait for the seduction of the project rather than the country,It’s about the club and, of course, the people, the human dimension. We are so open. Of course, we love England and the Premier League. I still think the Premier League is the best league in the world. It’s one of the options and, of course, it can be my priority but I am not closed to move to a different country. At the moment, my idea is to stay here, live in London – myself and my family. It’s going to be difficult [to take a job in another country] but not impossible.”

#PremierLeagueStories – Leicester City player #IslamSlimani Reveals His Future Plans #LCFC
#PremierLeagueStories – #AlexBruce Sees #AdamaTraore as a perfect fit for Liverpool #WolvesFC #LFC
We use cookies on our website to give you the most relevant experience by remembering your preferences and repeat visits. By clicking “Accept”, you consent to the use of ALL the cookies.
Do not sell my personal information.
Cookie settingsACCEPT
Privacy & Cookies Policy