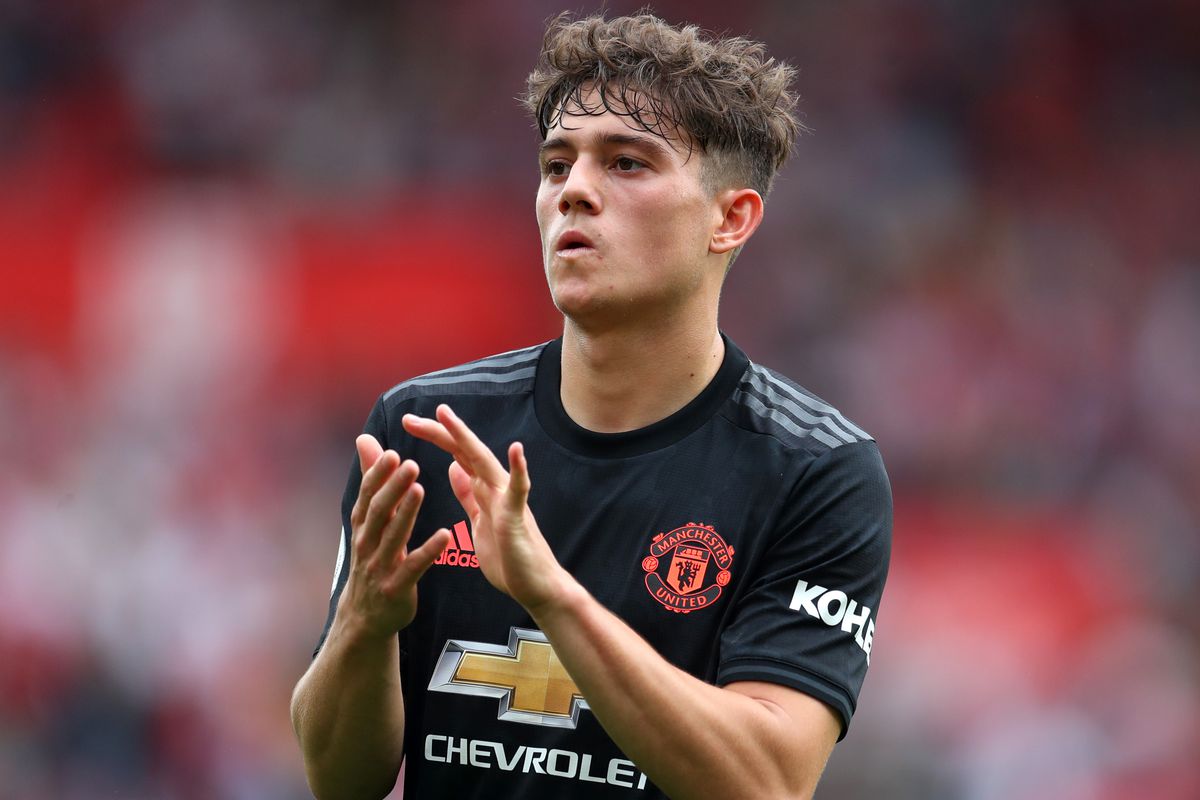 When Daniel James signed for Manchester United from Swansea last summer, many predicted that he would a little more than a development player and would only have a squad role to play. But the Welshman surprised everyone with his excellent start to the campaign and has already played 37 times for Manchester United. Now amidst speculation of Jadon Sancho coming to Old Trafford next year, many feel that it will be James who will have his game time cut short. But the speedy winger says he is delighted with his first year with United and opened up about team’s title ambitions.

Daniel James said “I was coming in not expecting to be in the squad at the start of the season and start as many games as I had now. I think it came down to working hard and the manager trusting me, he didn’t have to but he did. It was just about what can I do to make sure he’s trusts me on the pitch. Game by game I was just enjoying it more and believing in myself. The manager give me that belief and it helped me a lot. I think next season is obviously massive for us, we’ve had quite a few boys injured, a few long-term obviously at different times, Marcus [Rashford], Paul [Pogba] and yourself, I think once we get them all back and everyone is back together, I think with the rotation of the squad we’ve got a great chance of challenging for that title next season.”

#PremierLeagueStories – Leicester City #LCFC boss #BrendanRodgers Says Liverpool #LFC deserve the title this year & remembers his time as Reds Manager
#PremierLeagueStories – Former Aston Villa #AVFC player #LeeHendrie recalls how his Villa career was hampered due to #MartinONeill
We use cookies on our website to give you the most relevant experience by remembering your preferences and repeat visits. By clicking “Accept”, you consent to the use of ALL the cookies.
Do not sell my personal information.
Cookie settingsACCEPT
Privacy & Cookies Policy