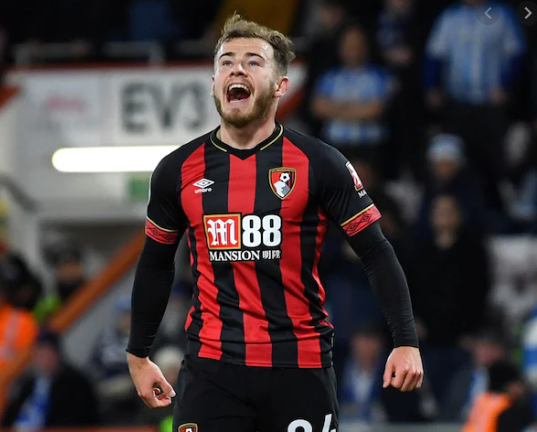 Former manager Graeme Souness believes “people will take a chance” on Cherries winger Ryan Fraser, as speculation on his future continues to mount. The pacey wide man’s contract is up at Vitality Stadium at the end of June, with Tottenham emerging as “serious candidates” to secure his signature on a free transfer.

Fraser, who signed for Cherries from Aberdeen in 2013, has made 120 appearances in the top flight scoring 16 goals and registering 26 assists for Eddie Howe’s men. But Souness insisted stepping up to one of the division’s giants would be a different task for the Scotsman.

Souness said: “Well, I think given no-one will have the same spending power this summer – and he is going to be free. I think some people will take a chance on him. Yeah he can perform in the Premier League and he has done that very well at times. When you go to a big football club and the pressure is really on you every time you turn up on a matchday to win that game. That does strange things to people – and I’ve witnessed it. I suppose people will take a chance because he’s a free and given they don’t have the same cash to splash this summer.”