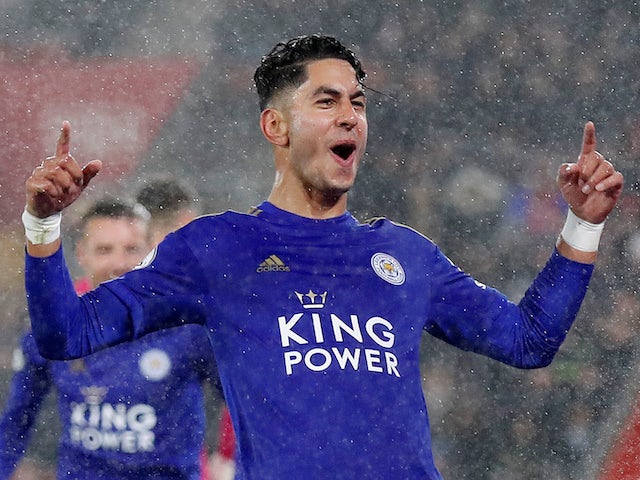 Ayoze Perez has revealed the three main reasons why he chose to leave Newcastle United and join Leicester City last summer. He has admitted that Champions League qualification but the reasons he chose to join the Foxes was the club’s organisation, Brendan Rodgers and the style of play at his new club.

Ayoze Perez said “That’s another challenge, totally different, a new club, an organised club. They want to grow up, that’s important. The way they do things, they do the right things. It will bring success. That’s why we are doing very well this season. It’s been a very enjoyable year for me. [Rodgers] is a great manager. You can tell because it’s a young squad but he’s getting the best out of it. That’s not easy. In terms of football, he’s very clever, he knows what he wants. He tries to make the squad think we can be a top team. We have the quality, but it’s not enough with that. It’s a mix of everything. He’s very close to the players in terms of personal stuff, that’s very important as well in football, in the dressing room. He’s the kind of manager that looks after every detail. At the end of the day, that matters a lot. It’s important, and that’s why we’re doing so well.”

He also spoke about his favourite position to play on the field but admitted that he would play anywhere his manager wants him to play.

“I’m not going to lie, it’s not my favourite position (Right Wing) But I just adapt myself to what Brendan wants. Last season at Newcastle, I played on the right wing as well, but more central, like a number 10 on the right-hand side. Now, I am trying to adapt, to make myself comfortable in this position, to try to get into the box as much as I can and have that feeling of scoring goals and creating chances. It’s been a few months of trying to adapt myself to that position, to that team, but I’m feeling good. The most important thing to me is to be on the pitch and to be able to play as many games as possible. I’m trying my best to be at my best in that position.”

#PremierLeagueStories – #Fred reveals additional motivation when Manchester United #MUFC plays against Liverpool #LFC & ManchesterCity #MCFC
#PremierLeagueStories – Chelsea #CFC #ChelseaFC winger #Christian Pulisic is in awe of ex Manchester City #MCFC youth #JadonSancho
We use cookies on our website to give you the most relevant experience by remembering your preferences and repeat visits. By clicking “Accept”, you consent to the use of ALL the cookies.
Do not sell my personal information.
Cookie settingsACCEPT
Privacy & Cookies Policy