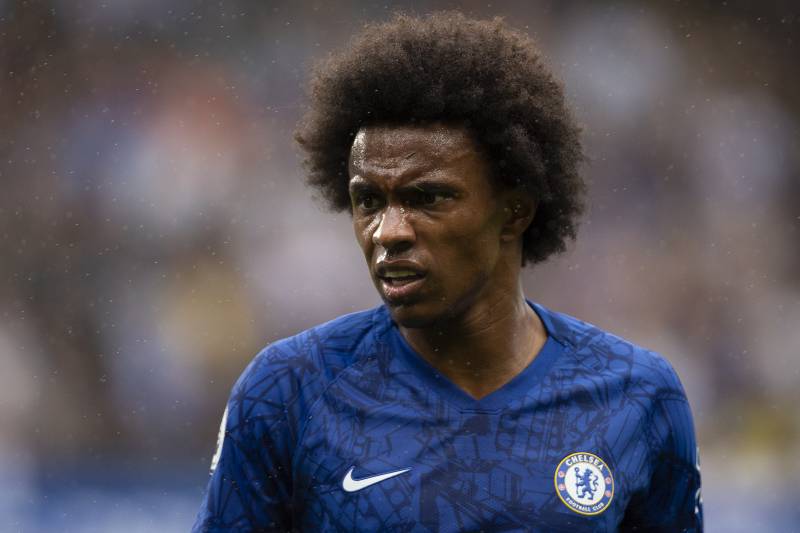 Chelsea winger Willian who is out of contract at the end of this season has dismissed any rumours of him joining Chelsea’s London rivals Tottenham and that he had already met with Jose Mourinho to finalise a deal. It is famous that the Brazilian actually had a medical with Tottenham and was on the verge of signing for the North London club before then Chelsea manager Mourinho, hijacked the deal and brought him to Stamford bridge.

Willian said “When I saw that news, I was surprised – I said ‘where did people get this from?’ Because I didn’t even talk to him on the phone, and I didn’t meet him either, because I didn’t leave the house, So, this news is not really true. I didn’t meet him. Of course, I have a good friendship with him, sometimes we chat. But really, lately I haven’t had any contact with Mourinho.”

#PremierLeagueStories – West Ham’s #WHUFC #AaronCresswell Speaks Out Against the restart of #PL
#PremierLeagueStories – Crystal Palace #CPFC defender #MartinKelly highlights the importance of NHS and how the #PL player’s initiative is helping the NHS
We use cookies on our website to give you the most relevant experience by remembering your preferences and repeat visits. By clicking “Accept”, you consent to the use of ALL the cookies.
Do not sell my personal information.
Cookie settingsACCEPT
Privacy & Cookies Policy