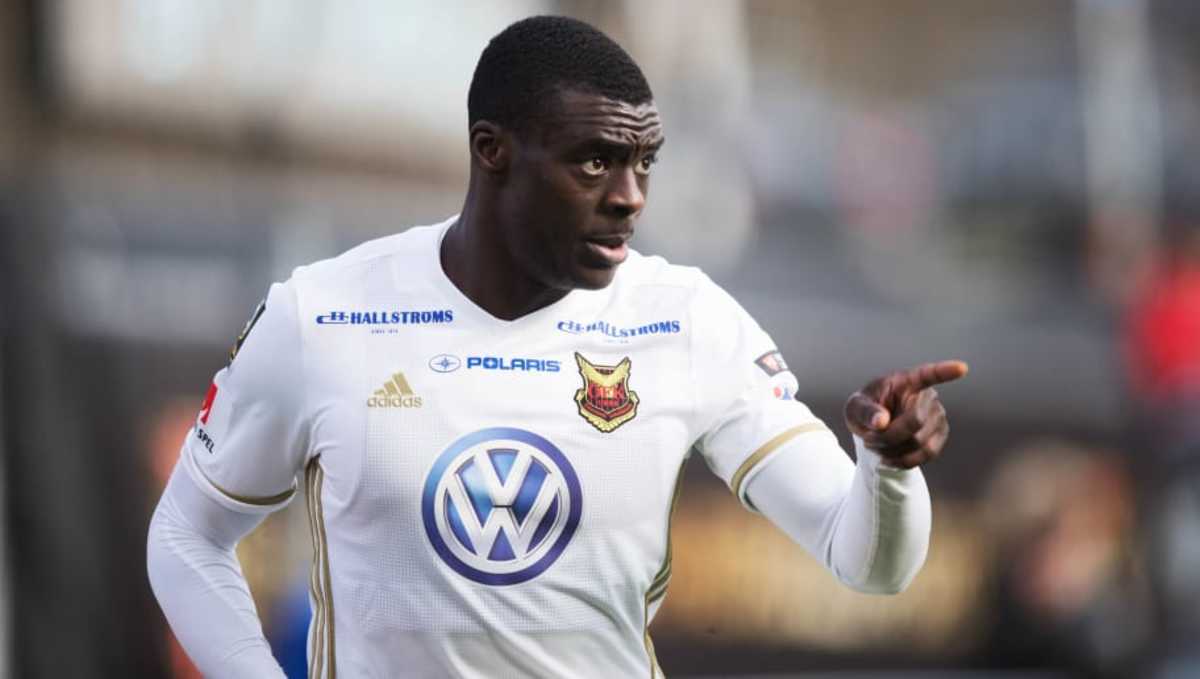 Watford midfielder Ken Sema who is currently on a season-long loan deal with the Italian club Udinese is hopeful of staying with the Italian side as and when the current Serie A season resumes. Technically Watford can recall Sema at the end of his loan deal later this month, but the Swedish footballer is hoping that the two clubs can reach an agreement for him to stay in Italy.

Ken Sema said “If the league resumes, we will see if we can extend the contract to the end of the season,” he told Fotbollskanalen.I think it will be smooth and I hope it will be an agreement that everyone is happy with and open to. Right now it’s all about whether the league will be played or not. We have already been able to train a little in small groups, we’re doing a lot of strength and running, so it is nice. Then the hope is that on Monday we will start with team training. I don’t really know what it will be like, whether it’s ten on ten or seven on seven or if it’s training with a ball. I haven’t heard more than that. I really hope that it is safe if the government approves that we get to play, but you do hope that we aren’t guinea pigs. They do their job and you just hope we can play football, preferably in a normal form, but you do not know, no one has an answer about when and how it should start and in what way.”

Sema is also hoping that he can play regular football once the league resumes to stake his claim in the postponed European championships.

Ken Sema said “I had wanted to play the European Championships this summer, But you have to wait another year and hope that you are just as good then and that you are injury free and come from a good season.”

#PremierLeagueStories – #HarryRedknapp Talks about being offered the Tottenham #THFC job & almost loaning out #GarethBale
#PremierLeagueStories – Crystal Palace #CPFC #PatrickvanAanholt admits missing football during #Coronavirus lockdown
We use cookies on our website to give you the most relevant experience by remembering your preferences and repeat visits. By clicking “Accept”, you consent to the use of ALL the cookies.
Do not sell my personal information.
Cookie settingsACCEPT
Privacy & Cookies Policy