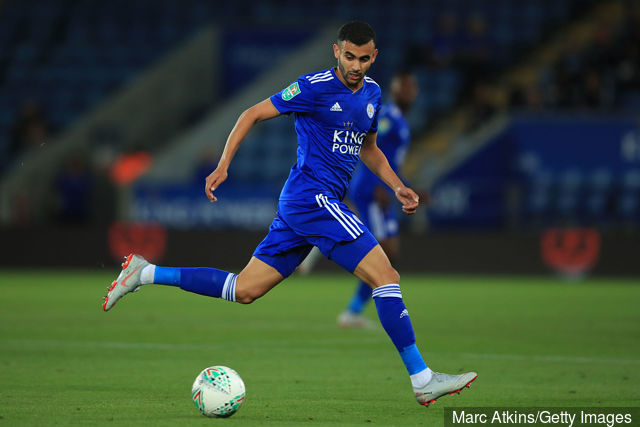 Leicester City player Rachid Ghezzal who is currently on loan to Fiorentina on a season-long loan has admitted of his regret at leaving Olympique Lyon.  The winger signed for AS Monaco from OL in 2017 and he made his move to the Foxes a year later. Ghezzal has now said that his desire was to continue with Lyon.

Rachid Ghezzal said “My wish was to continue the adventure with OL.  told the board and said so in interviews. I felt good, had my close group, I wanted to do more. I’d started something good with the team and wanted to leave through the front door. The president, Aulas, was in his role to put pressure on me to sign. What hurt me is that a year before, I saw all my mates extending well and very quickly. I thought it would be the same for me. After that, it became pernicious with the family, those close to you, the president and everything went public.”