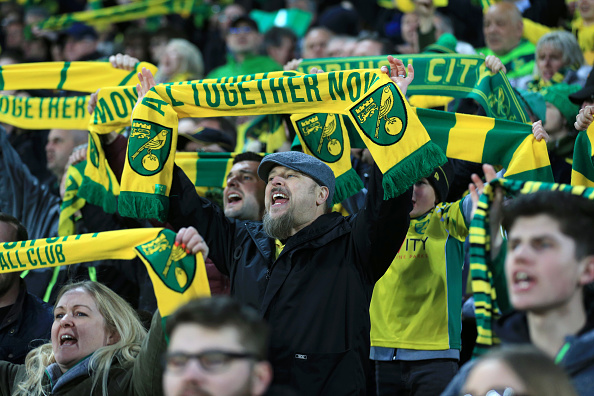 The sporting director of Norwich City, Stuart Webber has expressed his concern over the indifferent rules that may apply to the premier league and championship clubs in order to determine the result of the current campaign. There have been widespread reports this week that the premier league may resume sometime in June to complete all the remaining 92 fixtures to decide the final standings whereas the Championship may be scrapped and final positions will be awarded on sporting merit. The Canaries director wasn’t best pleased with these reports.

Stuart Webber said “What we could not accept is a situation where we play all our games and get relegated, but the Championship can’t play, and they automatically promote some teams who haven’t finished the season. For anyone who has got promoted from the Championship, it is a 46 or 49 game slog. It needs to be settled on the pitch – both coming up and going down.”