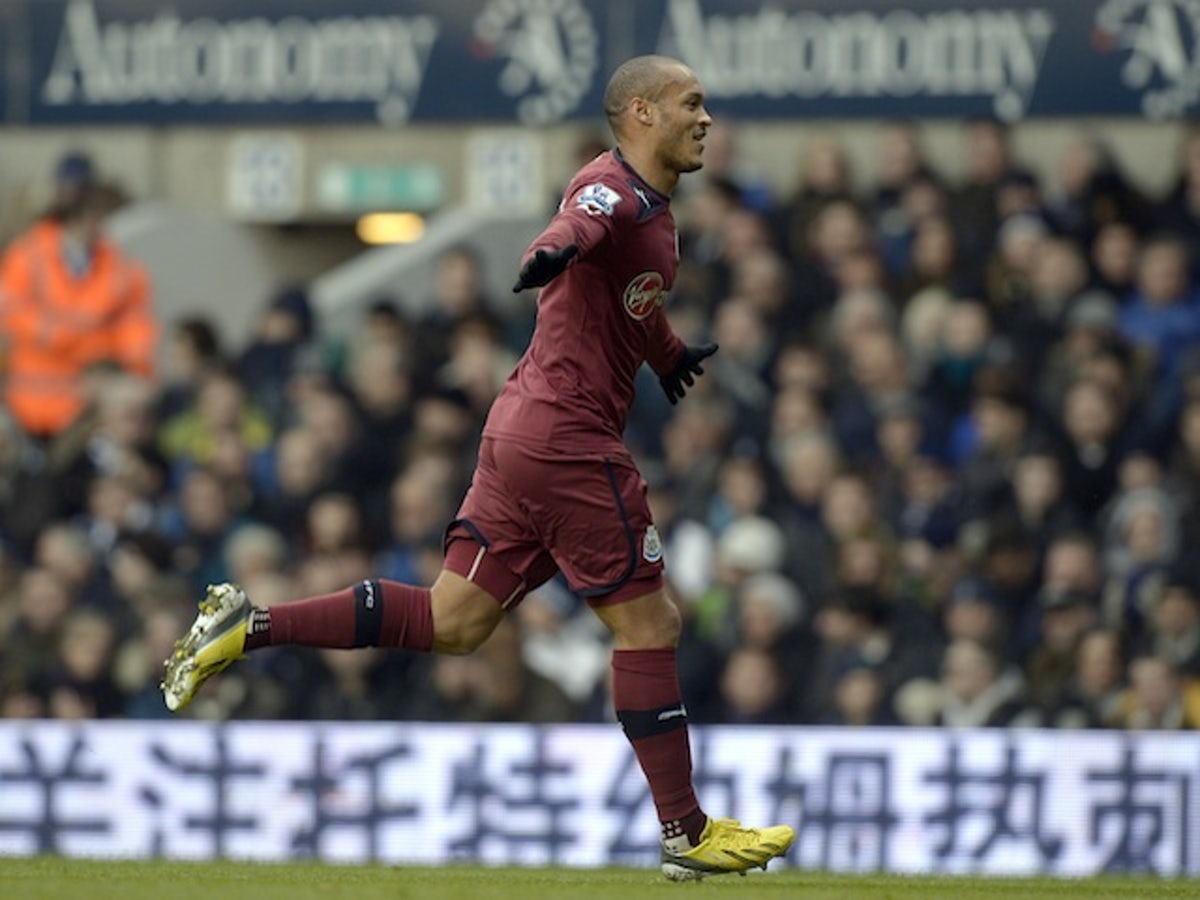 #PremierLeagueStories – Newcastle United #NUFC player #JonjoShelvey Regrets Moving Away From Liverpool #LFC too early
#PremierLeagueStories – Newcastle United #NUFC midfielder #JonjoShelvey says that he never had the thought of joining West Ham #WHUFC
We use cookies on our website to give you the most relevant experience by remembering your preferences and repeat visits. By clicking “Accept”, you consent to the use of ALL the cookies.
Do not sell my personal information.
Cookie settingsACCEPT
Privacy & Cookies Policy