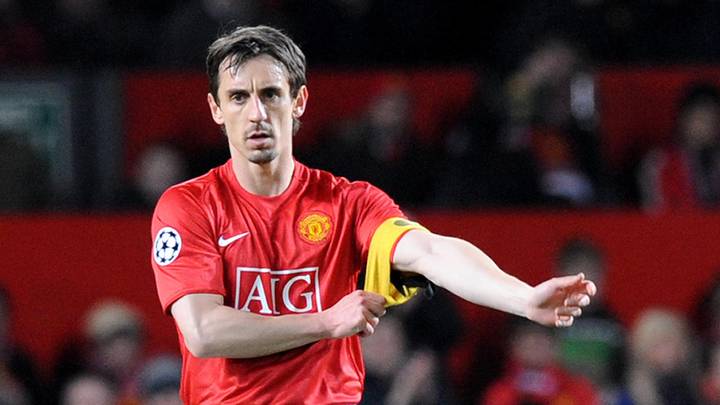 Former Manchester United captain Gary Neville has urged the Premier League to delay the restart of the season beyond June. Talks continued on Monday over ‘project restart’ between the 20 top-flight clubs. The government announced, similarly, that behind-closed-doors sport could return at elite broadcast level, from June 1. However, the latest proposal put to the Premier League clubs has received opposition, with some unwilling to play the remaining 92 fixtures at neutral venues. Neville believes that a restart date of June 12 is unrealistic and the Premier League should be looking to resume the season in July.

Gary Neville said: “I don’t think anybody is clear whether it’s in football or in the country, we’ve all seen the fallout from the rambling mess we had to listen to on Sunday evening. I think ultimately, there are employees, families up and down the country who don’t know what they should do. It became a little bit clearer with the extra detail that got released but I think the Premier League were hoping for a definitive statement from the government on Sunday and Monday but didn’t quite get that. If you’re a Premier League owner, I don’t think anyone would be sticking their hand up saying ‘let’s get back playing next week’. I think they need to think about delaying for a few weeks or maybe even a month or two. Instead of a June restart, maybe more about a July start. It just feels like the pressure is coming on top a little bit, the walls are closing in, that a decision has got to come. I know UEFA have set a deadline but I think there’s a lot to think about, it’s really complex”.