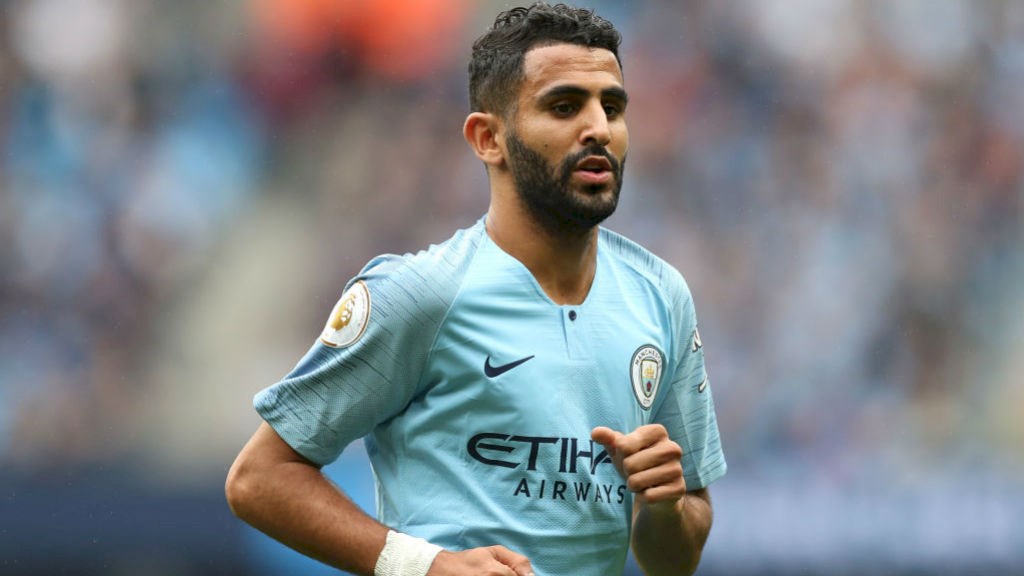 Manchester City star Riyad Mahrez has admitted that there was a chance that he could have signed for Liverpool instead of Manchester City when he moved from Leicester City two years ago. City’s interest in Mahrez was public and the Algerian even went to strike over trying to facilitate a move to Eithad but has now revealed that until the arrival of Mohammad Salah, there was keen interest from Anfield as well.

Riyad Mahrez said “Before signing for Manchester City, there was interest from Liverpool in me, but as soon as they took Mohamed Salah, it was finished.”