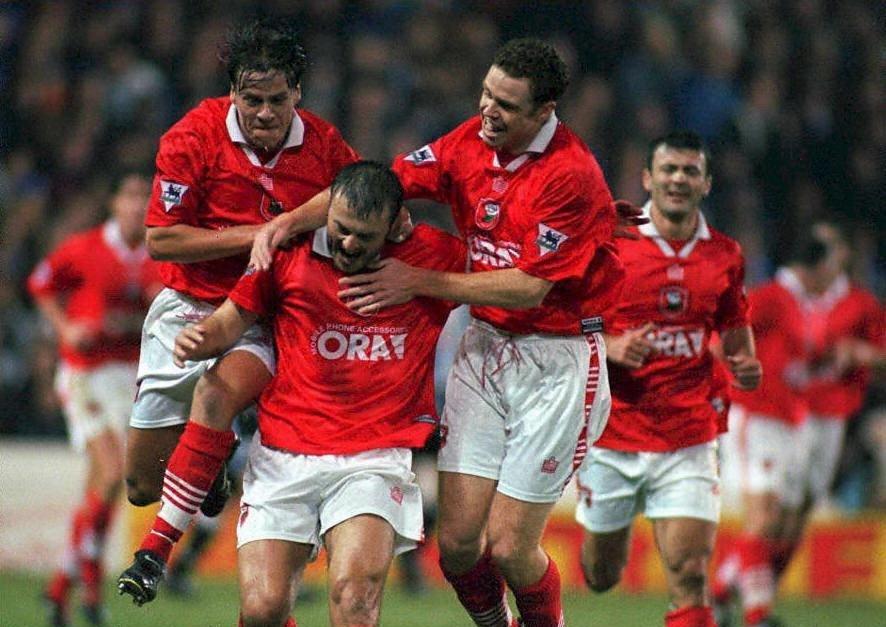 #premierleaguestories – West Ham #WHUFC believes a restart in the midst of #CoronaVirus will be challenging ??
#premierleaguestories – #NoelWhelan criticises #DeanSmith for being Disrespectful to Aston Villa #AVFCplayers
We use cookies on our website to give you the most relevant experience by remembering your preferences and repeat visits. By clicking “Accept”, you consent to the use of ALL the cookies.
Do not sell my personal information.
Cookie settingsACCEPT
Privacy & Cookies Policy