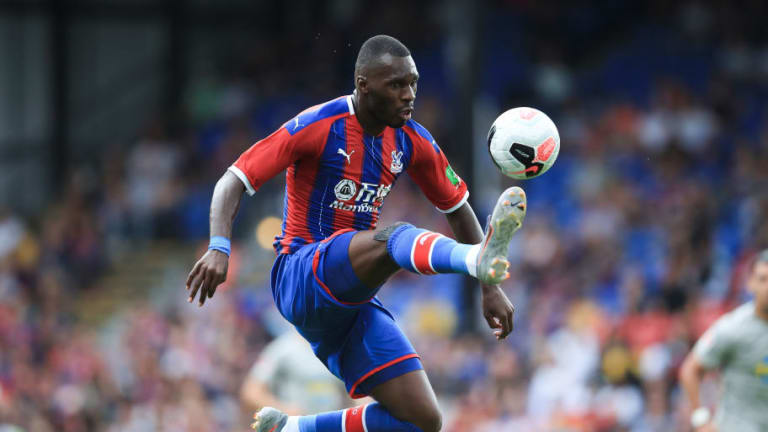 Christian Benteke has said he will never forget the moment of scoring two goals on his return to Anfield with Crystal Palace.

Christian Benteke said “It was special. I arrived as a different player. I remember hoping that it was going to be a good day,” he said, speaking in an interview with Premier League Productions. We knew it was going to be difficult and we conceded early, maybe after ten or 15 minutes, and then I was saying, ‘wow, I hope it won’t be a long afternoon.’ But then I had the chances to score those two goals and I will never forget that moment.”

Back in April 2017, Palace became the last Premier League side to defeat Liverpool at Anfield in the top flight, with Benteke netting both goals in a 2-1 win on his first return to the club he joined the Eagles from in the summer of 2016. It was a happy return to Anfield for the Belgian striker, who scored ten goals in 42 appearances during his one season at Anfield, following a move from Aston Villa. And Benteke has described the feeling of scoring twice on his return to Merseyside, having admitted that it could have been a very different story for him and Palace after going 1-0 down to Philippe Coutinho’s first half strike.