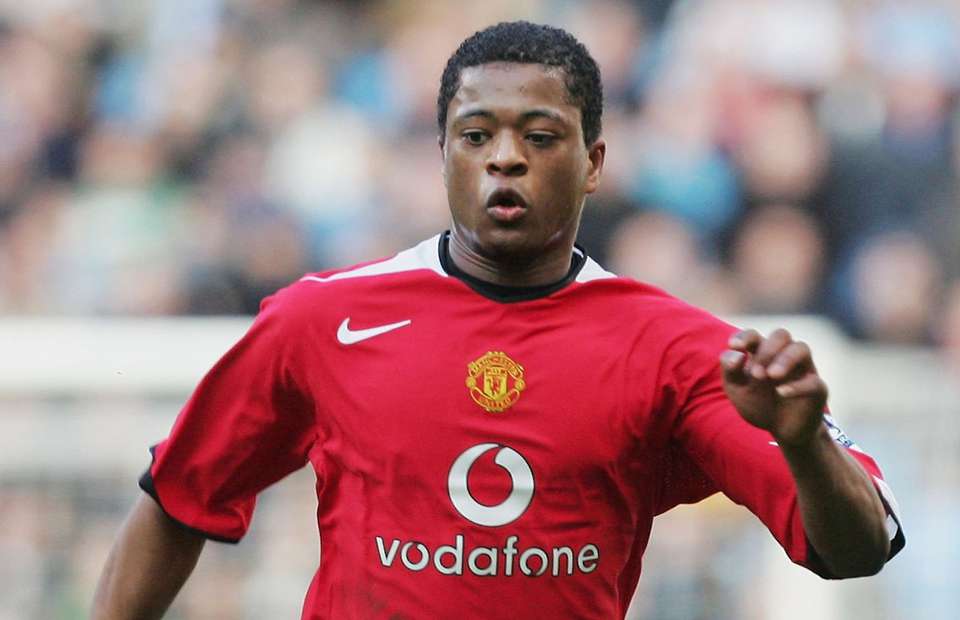 Former Manchester United defender Patrice Evra says he was never worried about facing Arsenal during his time at Old Trafford. When asked which team he enjoyed defeating the most in his United career, Evra answered Arsenal, and explained the confidence he had whenever he faced them.

Patrice Evra said “Oh, Arsenal! I will tell you my philosophy. Manchester City… winning against Manchester City was like winning against a neighbour. They’re making noise, you just win and it’s okay.  Winning against Chelsea, it was like: you’re going to win the league. Because I think Chelsea was the only team looking exactly like us. I mean like personality, characters, training [well], powerful, speed. I will say Chelsea. Arsenal… I remember when van Persie came,” remembered the France international. “He said: ‘Come on Patrice, come on, you have to motivate everyone, it’s an important game.’  I was like, ‘Robin, don’t worry, those are my kids – we’re going to win easy’ and we won! You remember, I think it was after the Champions League, I made that comment when we won 3-1 at the Emirates [in 2009]. We scored that great goal in counter-attack with Ji-sung Park, Rooney and Ronaldo, and the French journalists after the game were really like: ‘Oh, the result doesn’t reflect the philosophy of the game.’ I was like: ‘Are you serious? I just feel like today was 11 men and against 11 babies.’ After that it was in the paper. ‘Patrice is calling Arsenal babies!’ But it’s just the feeling… I respect so much this club, but it was just my feeling when I played against them – I know I’m going to win. I’ll be honest with you, I played against this player, and after 34 minutes they were asking: ‘Patrice, can we swap shirts at half-time?’ So I was like: I’ve already won the game.”

The French defender enjoyed a successful spell playing for United in which his side asserted their dominance as the best team in English football. Evra won five Premier League titles and one Champions League during his eight-year spell at United, with big wins against Arsenal key in plenty of trophy triumphs. The popular defender featured in the incredible 8-2 win over Arsenal at Old Trafford as well as victory in the Champions League semi-finals against their domestic rivals.

#premierleaguestories – #AndreasPereira would be interested in offers from four clubs only (but remains happy at Manchester United #MUFC)
#Premierleaguestories – Remembering all Tottenham #THFC managers in Daniel Levy’s era
We use cookies on our website to give you the most relevant experience by remembering your preferences and repeat visits. By clicking “Accept”, you consent to the use of ALL the cookies.
Do not sell my personal information.
Cookie settingsACCEPT
Privacy & Cookies Policy