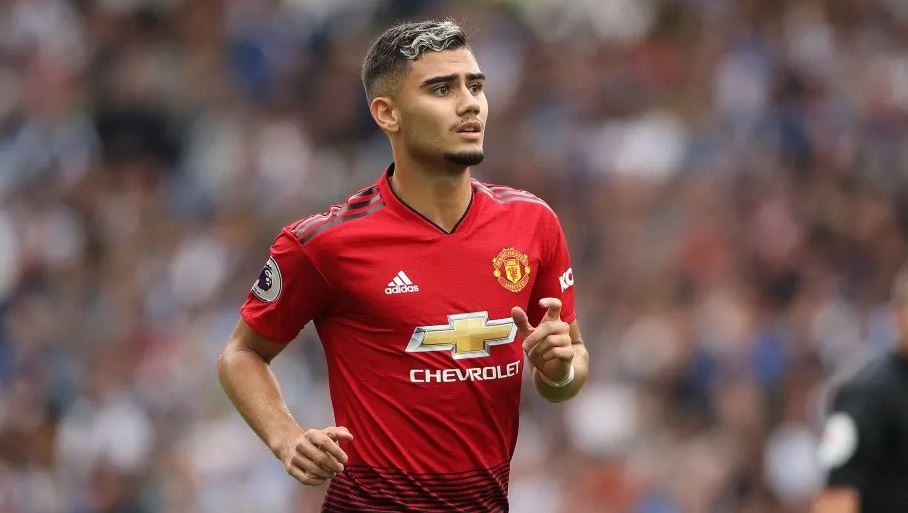 Andreas Pereira admits there are four teams he’d like to play for if he left Manchester United. The Brazilian midfielder has enjoyed a productive season under Ole Gunnar Solskjaer and is the club’s third highest appearance maker this campaign. Pereira will be eager to maintain his momentum when football finally resumes after working hard to make the first-team following loan moves away from the club. The 24-year-old insists he is fully focused on winning trophies with United and says he could only see himself playing for Real Madrid, Barcelona, Bayern Munich or Santos if he were to leave.

Andreas Pereira said “For now, I only dream of playing here. But of course, as a player, you would always like to play for another big club. I really like Barcelona and Real Madrid, they are top teams too. Bayern Munich. But at the moment I’m focused here at Manchester United. They provided everything for me since I was 16. So, I’d play here my whole life until I won everything here, then I’d go to Santos. So from here to play for another team in England, I think it’s difficult. I don’t think I’d do it. Not in England. For me, it’s certain already. I want to end my career at Santos, but I’m not thinking as many say, that I want to play for Santos when I’m old. No. I want to go to Santos to win. Win the Paulistão and everything possible. I’m not going there to retire and steal money. I’m going to play well and people say: ‘remember Andreas at Santos?’”

Pereira has spoken passionately about his love for Santos on numerous occasions already, and he insists it is a certainty he will play for them before he retires.