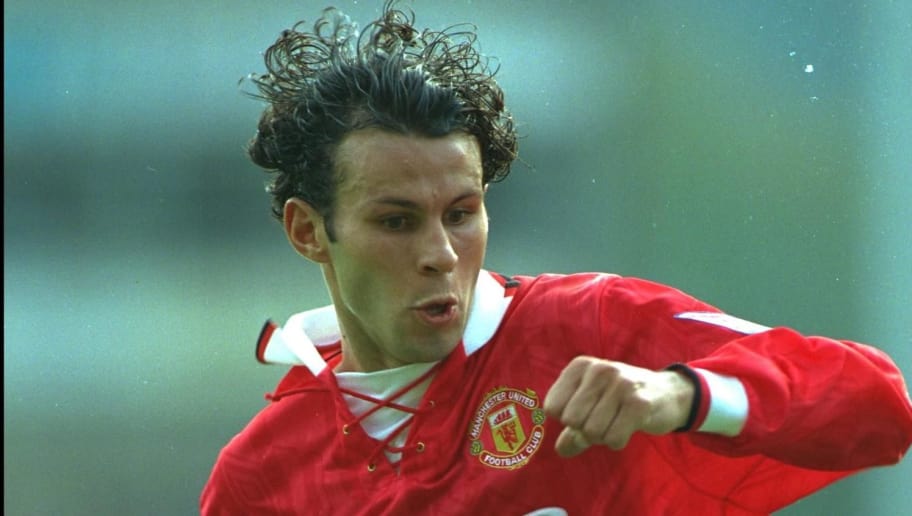 Ryan Giggs has lifted the lid on his experiences working under Sir Alex Ferguson and Louis van Gaal at Manchester United. Giggs played under Ferguson for more than two decades before taking a coaching role at Old Trafford, as assistant manager to Dutch manager Van Gaal. He has revealed Van Gaal was a lot more tactical than Ferguson, with the legendary Scot simplifying instructions for his players before big games.

Ryan Giggs said “I was under Sir Alex for 20-odd years and he named the team an hour-and-a-half before kick-off. There were certain times, Barcelona in the [2008 Champions League] semi-final perhaps, where he would want to work on something. But more often than not everybody knew their jobs. We would just tweak something every now and again. So I had success doing it that way. If players were surprised, there wasn’t enough time to concentrate on that.”

Giggs then revealed why he believed Van Gaal’s methods were suited to international management. The former Ajax, Barcelona and Bayern Munich boss came straight to Old Trafford in 2014 having managed the Netherlands at the World Cup and that was evident when he managed United, according to Giggs.

Ryan Giggs said  “But then, under Louis, he worked a lot more on tactical aspects, new players, different way of playing, different philosophy, and I felt he came into club football still with that international mentality regarding meetings, regarding preparations. So for me, with my first job [with Wales], that was perfect.”