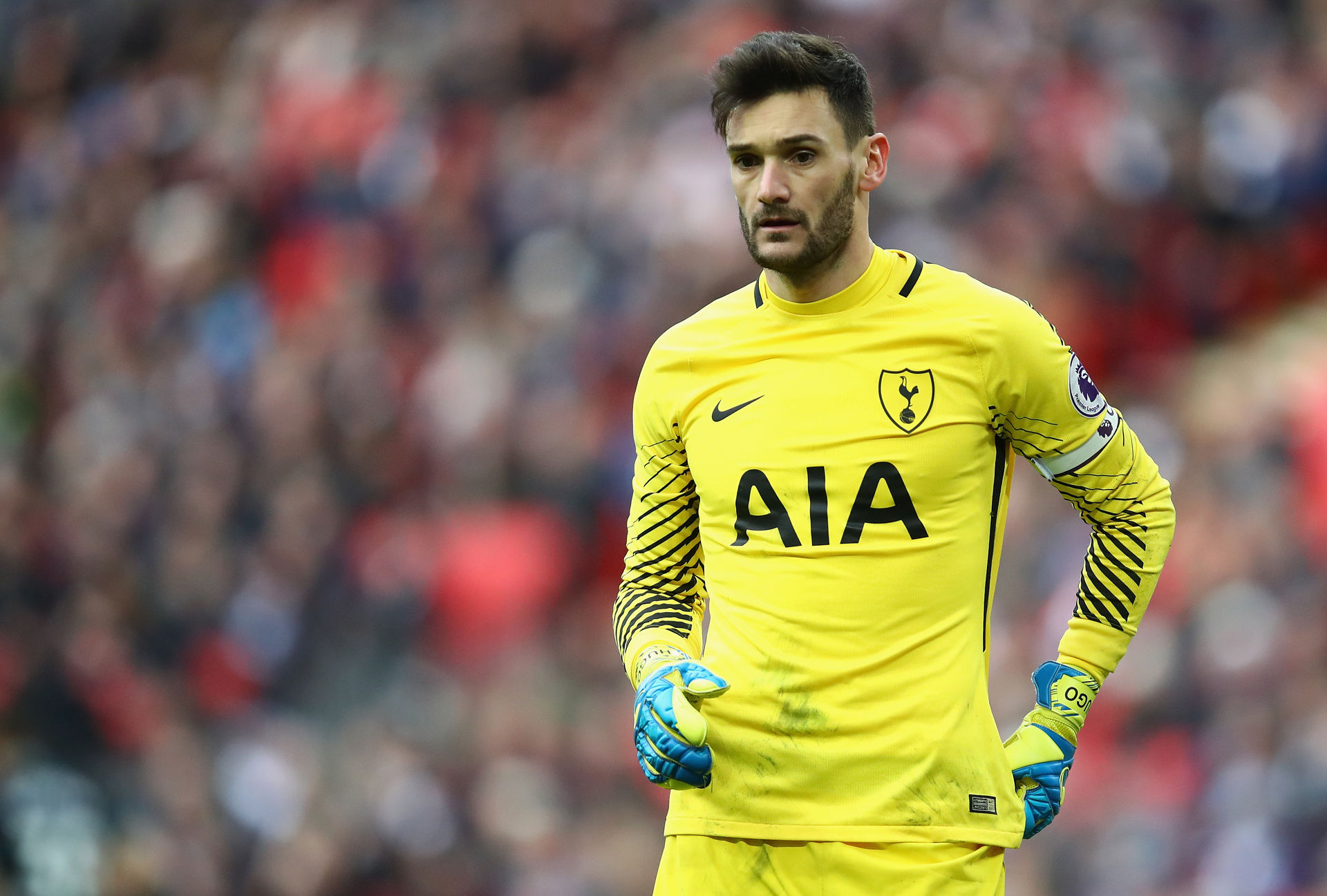 Jurgen Klopp’s side are currently 25 points clear at the top of the table and are just two wins from the title. There have been plenty of discussions as to whether the league season should be completed, with some calling for it to be suspended indefinitely due to the pandemic.