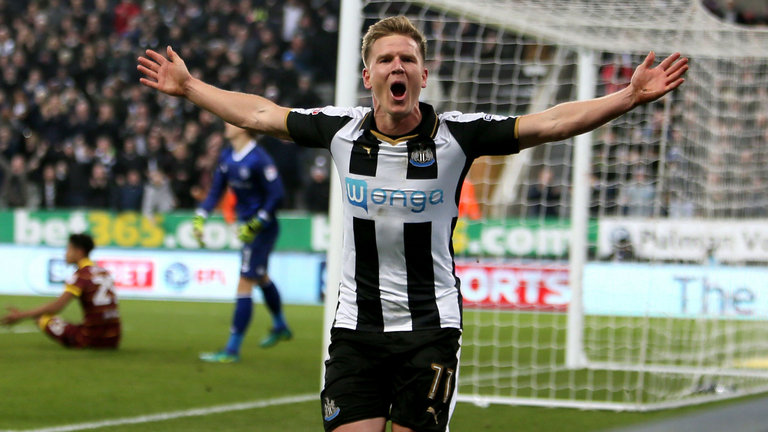 Matt Ritchie has a bit of a reputation with his team-mates for being the kit man’s worst nightmare – and Newcastle United kit manager Ray Thompson thought the wing-back was going to ask for a pair of socks when Ritchie phoned to check up on him during the lockdown.

Matt Ritchie  said “I love everyone at the club even though they think I am Mr Angry. I called Thommo, the kit man, the other day to ask how he was. He instantly thought I was ringing to ask for a pair of socks! I had to assure him I was phoning to check up on him. He’s one of the guys that have been there for years and they are in the fabric of the place. It’s a strange feeling not seeing them for now, but we need to take this opportunity and make the best of it and embrace the time with your family.”

Ritchie has been back in New Forest to spend time with his family and look after their farm amid the coronavirus outbreak, but he has been keen to keep in touch with those figures he was used to seeing at Newcastle’s training ground. The 30-year-old has made quite an impact at St James’ Park since his £12m move from Bournemouth in 2016 and while he has made a number of important contributions on the field, including winning goals against Arsenal, Ritchie and Manchester United, Ritchie has also helped to build a strong mentality within the dressing room. Ritchie is constantly in his team-mates ears and is a stickler for the fine details – whether it is having his shirt taken in or having his shorts and socks a certain length.