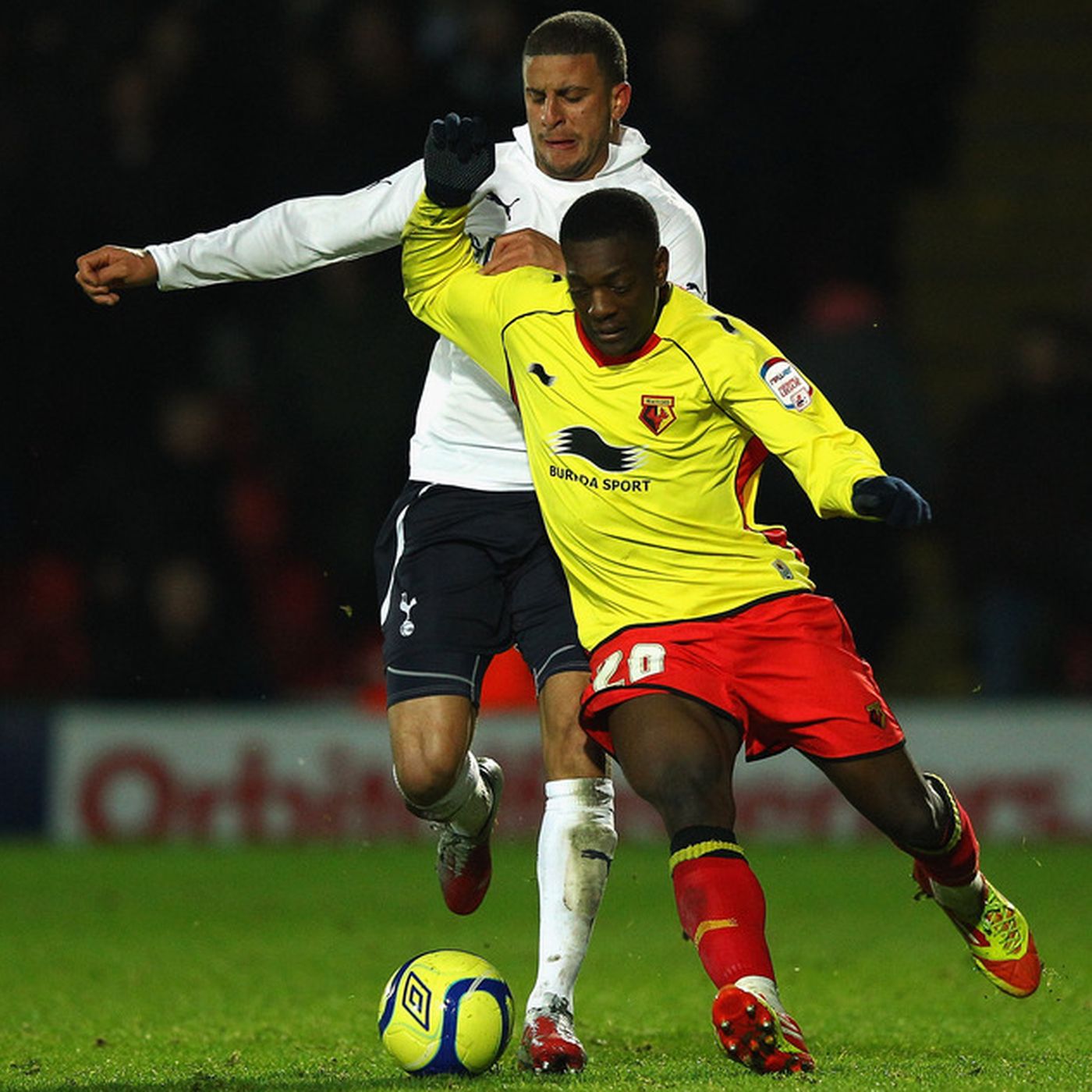 Former Watford player Marvin Sordell has been appointed to the FA’s Inclusion Advisory Board . Sordell was one of seven new appointments to the board, along with other former professional Liam Rosenior. The former Hornets striker retired last year, aged just 28, citing his mental health as the main reason.

The IAB is a sub-committee of, and reports into, the main FA Board and was formed in 2013 following the introduction of the cross-football inclusion and anti discrimination programme. Its targets include increasing diversity at the FA, having the smallest gender pay gap of any major sports governing body in England and providing support for the LGBT+ community, among others.

Chairman of the board, Paul Elliott said: “I’m delighted to welcome the new members. The standard of candidates was outstanding, and it was important to bring in people who can offer a fresh perspective from both within and outside of football. We’ve made great strides since the Inclusion Advisory Board formed in 2013 and it’s crucial to bring in those who can challenge existing ideas. In Pursuit of Progress lays out our mission to make football truly for all. With an ambitious set of targets, we aim to increase the diversity of those playing, coaching, watching and leading football, ensuring it is reflective of modern society, and play our part in removing discrimination from the game we all love. I would also like to put on record my gratitude to Chris Ramsey, Shelley Alexander and Danielle Carter, who’d served their terms and were excellent additions to the group in recent years.”

The board now consists of the following people:

• Sanjay Bhandari [Chair, Kick It Out]

#premierleaguestories – New environment at West Ham’s #WHUFC training ground
#premierleaguestories – #JoelWard remembers his “turn up” moment before joining Crystal Palace #CPFC
We use cookies on our website to give you the most relevant experience by remembering your preferences and repeat visits. By clicking “Accept”, you consent to the use of ALL the cookies.
Do not sell my personal information.
Cookie settingsACCEPT
Privacy & Cookies Policy