#premierleaguestories – West Ham #WHUFC midfielders who have future with #DavidMoyes ?? 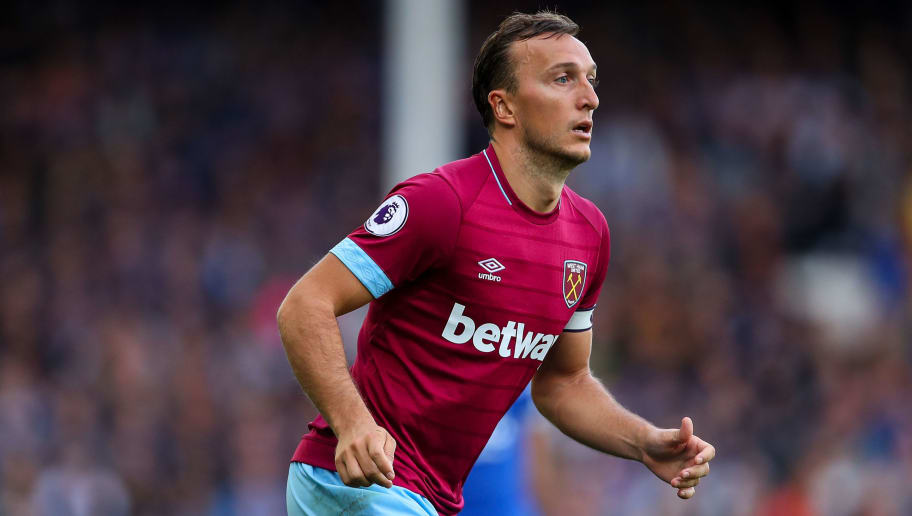 West Ham’s midfield had improved in 2020 under Moyes after a sluggish start, the five games prior to elite football being suspended showed that, but the manager could still have decisions to make over some players heading into next season. Here we analyse each of them and whether they have a future at the club under Moyes.

If the club can keep hold of him then of course Rice has a future.

West Ham midfielder Carlos Sanchez. He is out of contract at the end of the season, whenever that is, and will not be offered a new deal.

The captain will remain an integral part of the the Hammers for the rest of his career and he certainly won’t be sold this summer. Whether Moyes starts to reduce his minutes we shall see but on the face of it, not yet as, still, the team plays much better when Noble is part of it.

The midfielder made a big impact in just three appearances after signing on loan from Slavia Prague in January and has already become a firm favourite with the Hammers supporters for his all action displays and work ethic. The club has a £16.9million option on Soucek to sign him up this summer.

The Scotsman is a popular figure in the dressing room in east London and while his impact on the pitch is maybe not where it was 12 months ago, he is a still an important player for Moyes squad. He brings depth in a key area and can still get the job done coming off the bench.

He claims he is now fully fit and ready for action when the Premier League returns and Wilshere could well be in the last chance saloon when he does. He’s out of contract at the end of next season and Moyes has a massive decision to make over the former Gunner as he has failed to shurug off his injury-prone tag. Another player Moyes has to make a big decision over. Having claimed that Lanzini was one of the best players at the club, the Argentine has played five minutes of football after being subbed off by Moyes against Liverpool. Lanzini has struggled to recapture the form prior to his serious knee injury, which is entirely understandable. Could West Ham cash in? With Pablo Fornals having usurped Lanzini, you can’t rule it out. However, we can’t see it.

The Spaniard claimed in an interview earlier this week that we haven’t seen the real him yet this season, though he had started to show sings of it porior to the stoppage of the game. Moyes took some selling on Fornals initially but the midfielder’s qork ethic has seemingly paid dividends, chipping in with goals and assists helps too, and he’s usurped Lanzini for now.

#premierleaguestories – #JamaalLascelles gives insight to #MattRitchie contribute at Newcastle United #NUFC
#premierleaguestories – Liverpool #LFC and #JurgenKlopp deserve to get the title , according to #BrendanRodgers
We use cookies on our website to give you the most relevant experience by remembering your preferences and repeat visits. By clicking “Accept”, you consent to the use of ALL the cookies.
Do not sell my personal information.
Cookie settingsACCEPT
Privacy & Cookies Policy