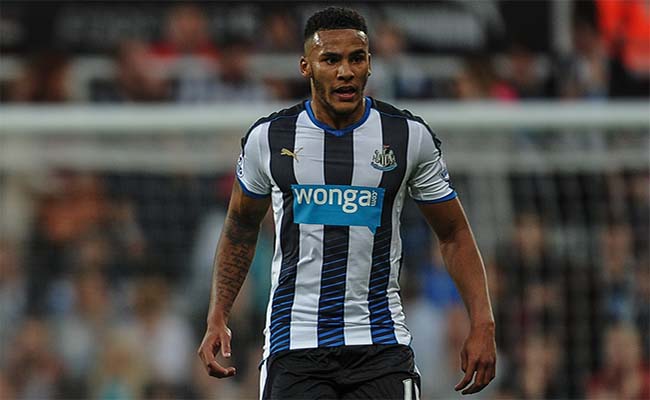 Jamaal Lascelles told ‘perfectionist’ Matt Ritchie ‘you’re exactly what we’ve been missing’ after he joined Newcastle United – and the Magpies’ captain has hailed the wing-back for helping to build a strong mentality within the dressing room.

Jamaal Lascelles said “As soon as he signed, I just thought to myself and I actually said it to him, ‘You’re exactly what we’ve been missing. He’s a perfectionist but he’s a player. Everything’s got to be right. He eats perfect, he sleeps right, his diet, the way he trains..he doesn’t leave training until he’s satisfied. He stays behind. He’s the first one in and the last out. When you have those sort of players in your team… I’m on board with that so there’s me and him and if we can drag two or three players on board with being a good pro and doing all the right things then the rest of the players will see that and then it builds that sort of mentality where we’ve got to be this way.”

Following relegation to the Championship, in 2016, Ritchie became Rafa Benitez’s third signing as Newcastle manager after completing his £12m move from Bournemouth. As well as popping up with some important contributions on the field, including winning goals against Manchester United, Arsenal and Man City, Ritchie is constantly in the ears of his team-mates, driving them on.

#premierleaguestories – Manchester United #MUFC will be competitive in transfer market , according to #EdWoodward
#premierleaguestories – West Ham #WHUFC midfielders who have future with #DavidMoyes ??
We use cookies on our website to give you the most relevant experience by remembering your preferences and repeat visits. By clicking “Accept”, you consent to the use of ALL the cookies.
Do not sell my personal information.
Cookie settingsACCEPT
Privacy & Cookies Policy