#premierleaguestories – Manchester United #MUFC will be competitive in transfer market , according to #EdWoodward 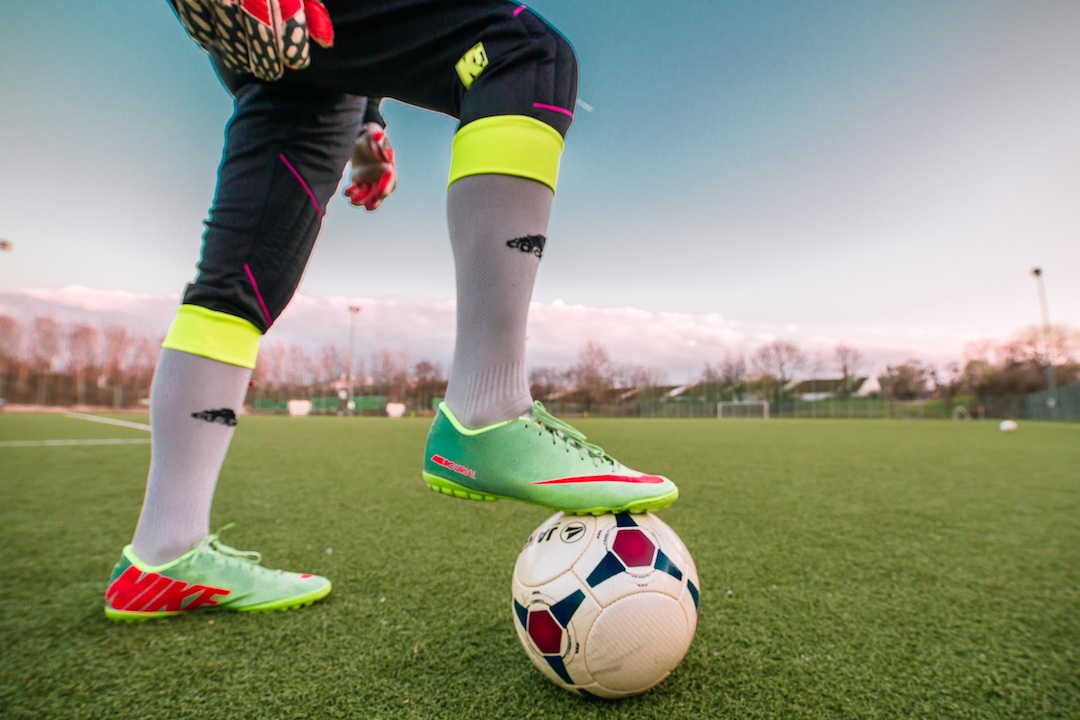 Ed Woodward has said that United will continue to be “highly competitive” in the transfer market – but warned that no club will be immune from the economic effects of the current hiatus.

Ed Woodward said “It is not necessarily going to be business-as-usual for clubs this summer,” he said. “It feels somewhat inappropriate to see speculation about transfers for hundreds of millions in current circumstances. There’s a big disconnect between those stories and the economic realities facing football clubs in general. Clearly it’s true we are fortunate to be in a strong financial position compared to many clubs, but we are not immune from the financial impact of what this virus is doing. I would say that once we have that visibility of a path through the crisis and coming out of the other side to relative normality then, of course, we aim to remain highly competitive in the market. As I said before and I’ve said this many times, we remain committed to backing Ole to win trophies. That’s our core objective as a club.”

United have been linked with big-money moves for several players this summer – including Jadon Sancho, Harry Kane and Jack Grealish – but Woodward told a recent fans’ forum that such spending would be contrary to “economic realities”.

#premierleaguestories – Not just Wolves #WolvesFC club but the owners are getting richer too !!
#premierleaguestories – #JamesMaddison misses Leicester City #LCFC training especially antics of #CaglarSoyuncu
We use cookies on our website to give you the most relevant experience by remembering your preferences and repeat visits. By clicking “Accept”, you consent to the use of ALL the cookies.
Do not sell my personal information.
Cookie settingsACCEPT
Privacy & Cookies Policy