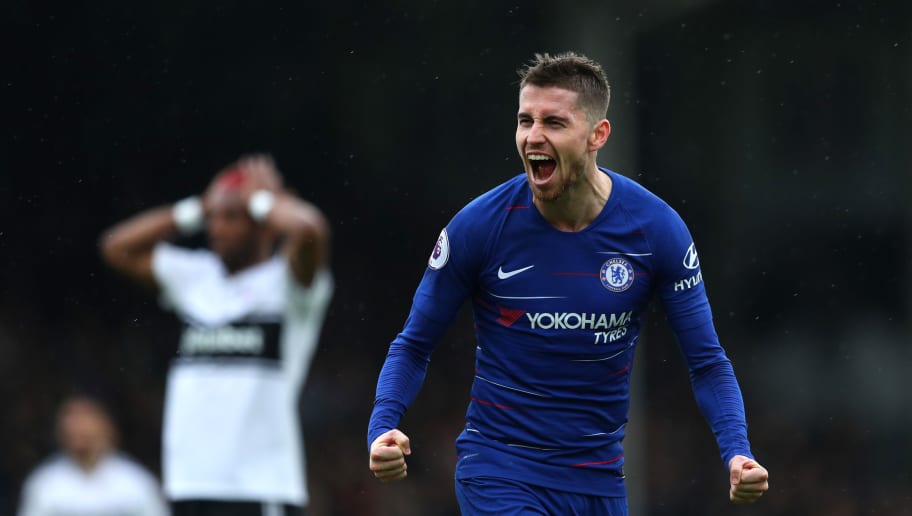 Chelsea midfielder Jorginho has praised teammate Willian, ahead of the Brazilian winger’s expected exit from Stamford Bridge. Willian’s contract expires in June, although he is expected to extend that slightly, if the Premier League season restarts, and runs on into the summer. However, he is almost certain to end a seven year stay in West London in the coming months, and Jorginho admitted he will leave a real gap in the squad.

Jorginho said “To lose a player, and a person, like Willian is such a shame. It is a complicated situation, and I have not asked him why he has not renewed. He is a phenomenal player, and one that Chelsea should not lose. I am still hopeful that a renewal can be agreed.”

Willian is reportedly frustrated at only being offered a two-year deal by the Blues, as he wanted to three-year extension. The former Shakhtar Donetsk star has been heavily linked with a move to Barcelona, but London rivals Arsenal have also emerged as a potential destination, if they can agree a contract package.

#premierleaguestories – Ways to identify Aston Villa #AVFC fans
#premierleaguestories – #BrendanRodgers likes how Leicester City #LCFC is run but doubts if they can do transfer business like big clubs
We use cookies on our website to give you the most relevant experience by remembering your preferences and repeat visits. By clicking “Accept”, you consent to the use of ALL the cookies.
Do not sell my personal information.
Cookie settingsACCEPT
Privacy & Cookies Policy